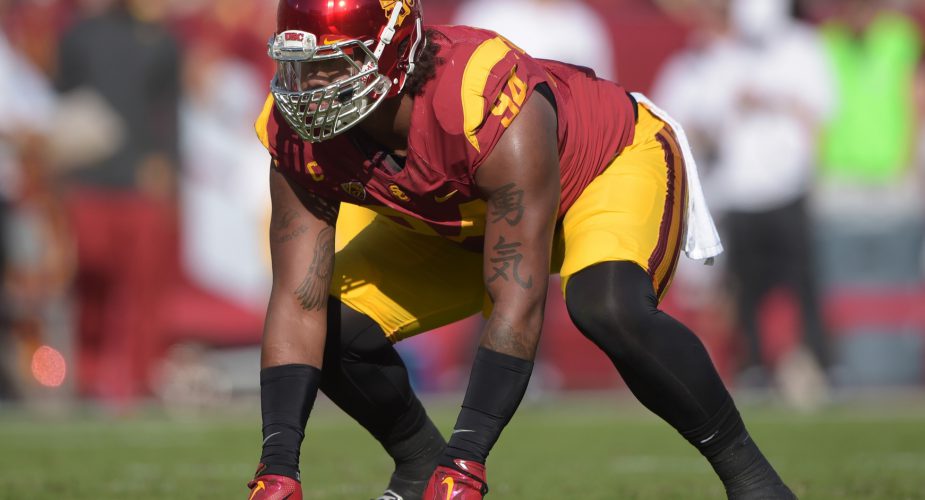 In a stunning move, the New York Jets selected USC defensive lineman Leonard Williams with the sixth overall selection of the 2015 draft. While Williams doesn’t fill an immediate need for Gang Green, the Jets clearly stuck to their draft board as the 6′ 5”/302 lb lineman was considered by many to be the best overall player in the draft.

The move will surely fuel speculation regarding the future of Jets lineman Muhammad Wilkerson who is in the midst of a contract dispute.Entering his fifth season, Wilkerson wasn’t re-signed during a offseason spending spree that saw GM Mike Maccagnan use roughly $50 milllion in salary cap space.

You can continue the conversation with New York Jets fans who are discussing the draft in our forums.