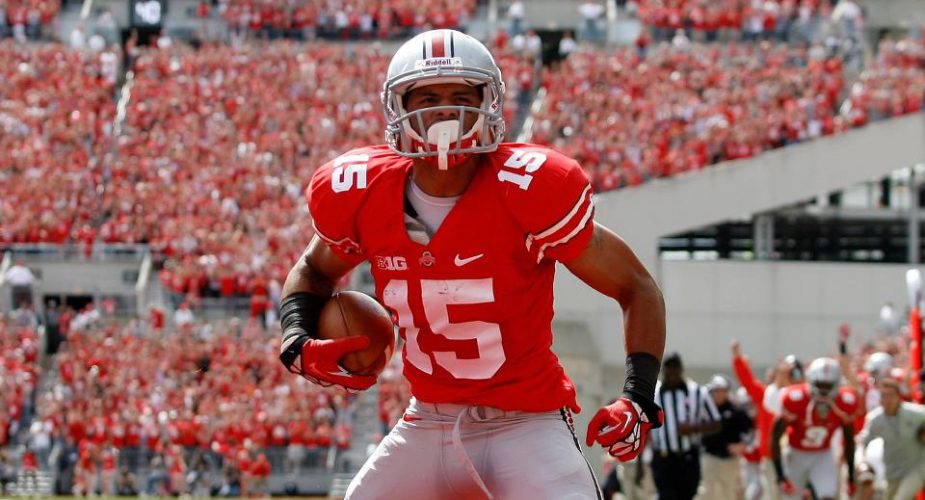 WR Devin Smith suffered broken ribs. He will miss the majority of camp and is being held in the hospital overnight as a precaution.

A  second-round selection out of Ohio State University, Smith is expected to provide the Jets with a deep threat that the offense has been sorely lacking after averaging over 28.2 yards per catch in his final collegiate season.

Smith was escorted off the field following a hit from safety Jaiquawn Jarrett.

As mentioned by the Jets, Smith is expected to miss the majority of training camp from this point on.

WR Devin Smith (ribs) also suffered a partially punctured lung at yesterday's practice. He will remain in the hospital overnight.