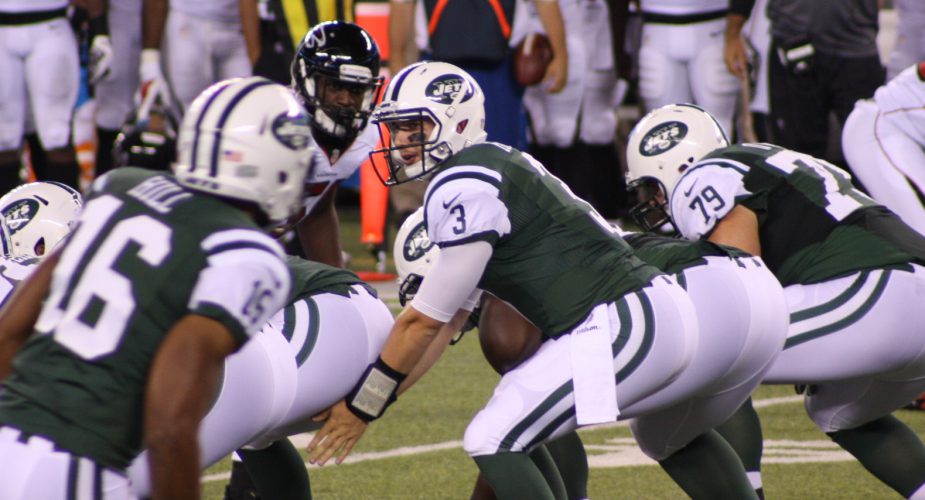 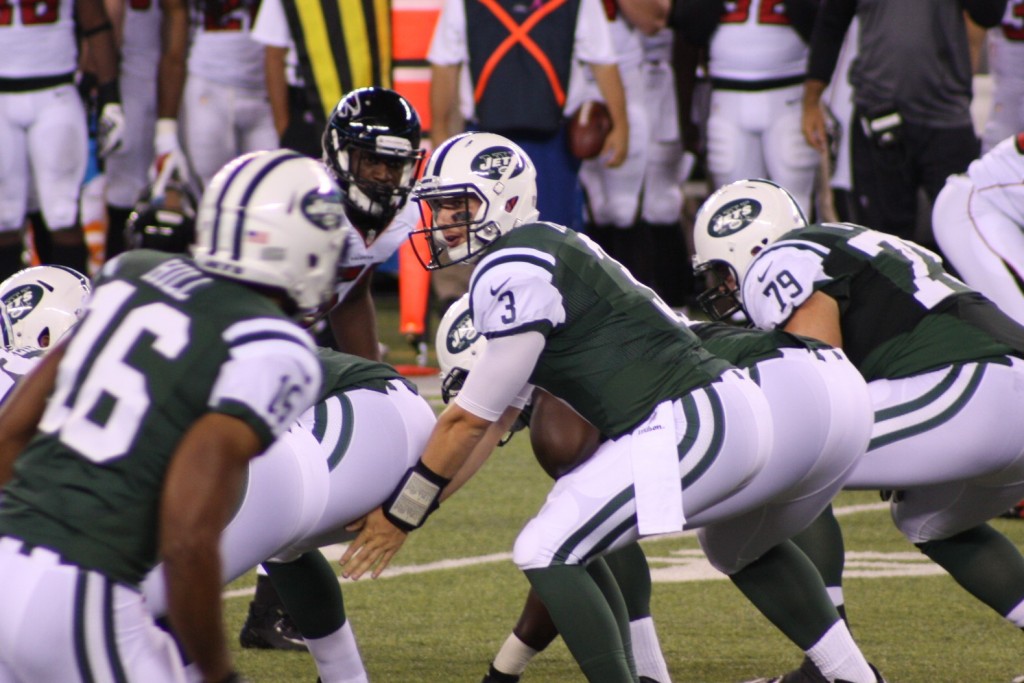 As reported earlier today, the New York Jets had quarterback Josh Johnson in for a workout this afternoon and apparently they liked what they saw.

The team opted to waive rookie signal caller Jake Heaps in favor of Johnson who was drafted by the Tampa Bay Buccaneers in the fifth round of the 2008 NFL draft.

Johnson has appeared in 29 pro games (5 starts) and has thrown 5 touchdowns and 10 interceptions while completing just 54% of his passes.

The former San Diego University product(and cousin of Seattle Seahawks RB Marshawn Lynch) also has exceptional athleticism at the position, having run the ball 44 times for 274 yards in his career, an average of 6.2 yards per carry.

Heaps never had a realistic shot at sticking with the Jets as the undrafted rookie free agent saw little action in two pre-season games and was intercepted on a fairly regular basis throughout camp.