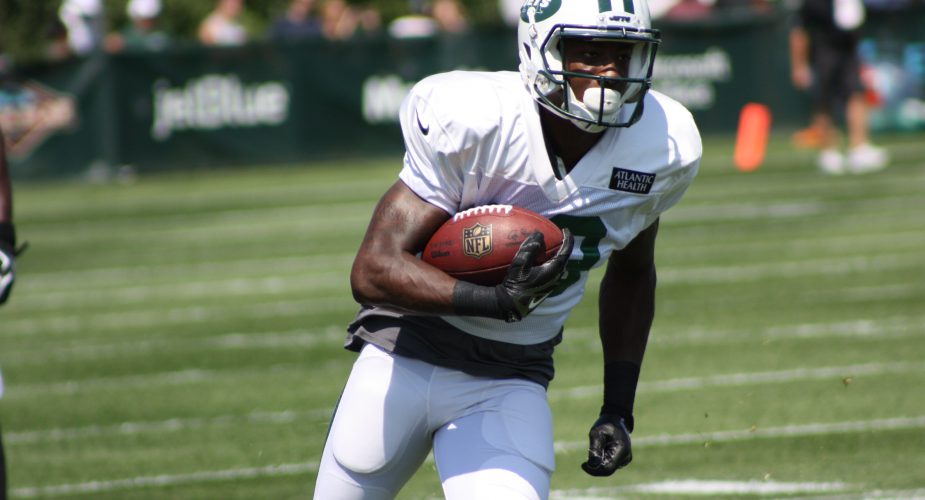 In parts of three seasons with the Patriots and Raiders, Thompkins has amassed 53 catches for 728 yards and  4 touchdowns.  Last season with the Raiders he also returned 3 punts for 43 yards.

The release of Powell will undoubtedly come as a surprise to some Jets fans who felt his preseason performance on special teams would have made him a candidate to help rejuvenate what has been a lackluster group in the early going of 2015.

Powell flashed excellent return ability, highlighted by a 54-yard punt return for a touchdown against the Giants in Gang Green’s third preseason game but still didn’t do enough to convince Jets brass to add him to the active roster.

A former Cincinnati product, the 6′, 195 lb Thompkins is a long shot to see any reps in 2015 given the depth the Jets have at the position.