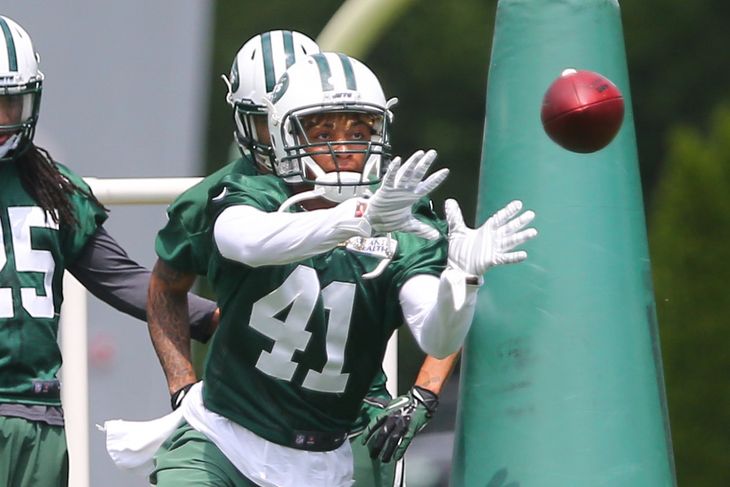 The NY Jets received some good news on the injury front today. CB Buster Skrine practiced and is expected to play on Sunday. When playing the Patriots, having your secondary at full strength is imperative. Having Marcus Williams back will really help the depth that the Jets roll out onto the field.

Other encouraging news is that Chris Owusu is probably. The Jets have been missing that threat he brings on kickoff returns the past few weeks.

Bowles on Buster Skrine: "He can only hurt us if he's not healthy." Said CB has 1 more concussion thing to clear, but he's expected to play

Marcus Williams, Chris Owusu, Buster Skrine probable. Colon questionable (but should play). Jarrett doubtful. Powell out. There you have it.

CB Marcus Williams (hamstring) will also be probable for Patriots game. So Jets secondary (top 4 CBs/2 safeties) will be at full strength

Be sure to visit our forums for lots of New York Jets talk.