Owusu Out; Ridley In 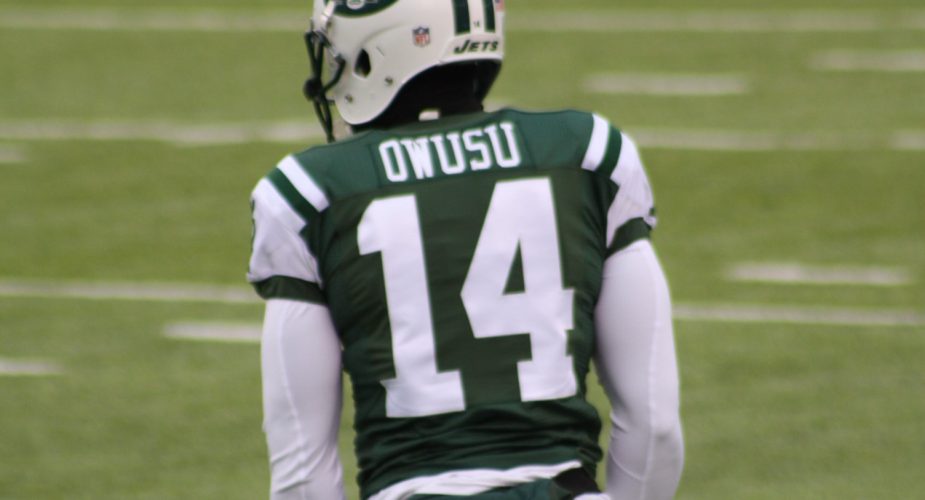 On Friday the jets announced that they had waived WR Chris Owusu and activated RB Stevan Ridley.

We have activated RB Stevan Ridley from the PUP list and waived/injured WR Chris Owusu.

Bilal Powell is out this week so Ridley will get an immediate chance to play. He traveled with the team to Oakland and here is what Todd Bowles had to say about Ridley.

I mean he’s full speed. This is his second week of practice (and) he’s made a lot of progress. If we decide to do something with him I’ll be real comfortable.

This could be the end of the line for Chris Owusu who has a history of concussions.