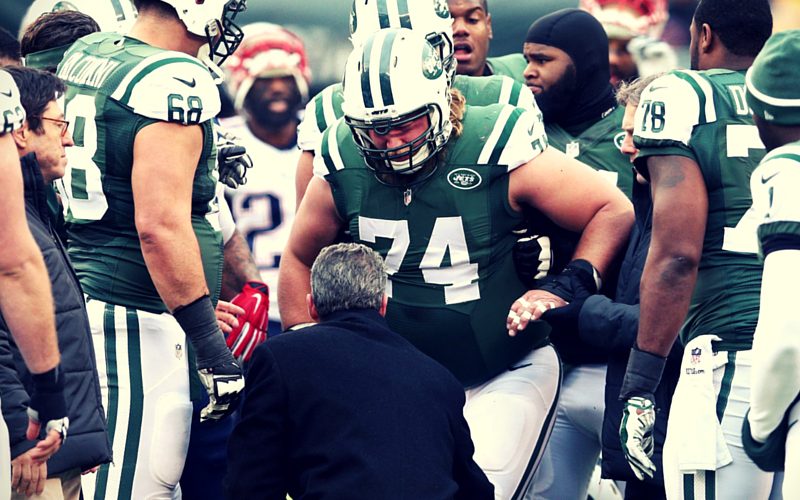 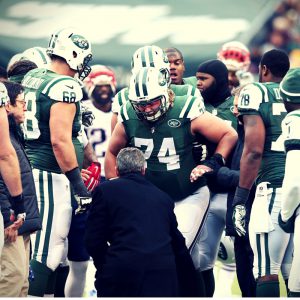 The Louisville Slugger Looks Like A No- Go: Second year Safety out of Louisville, Calvin Pryor did not practice yet again for the Jets. Pryor is still nursing a high ankle sprain dating back to when the Jets went up to Foxborough and took on the Patriots. There is little optimism regarding his status for Sunday’s game against Jacksonville. His replacement possibilities include the likes of fellow second year Safety, Dion Bailey or recently converted cornerback, Marcus Williams who started for Pryor in the loss against Oakland but struggled mightily with the position change. In addition to them, Todd Bowles did not rule out the possibility of promoting Rontez Miles off the practice squad.

Mangold Hopeful: Pro Bowl Center Nick Mangold was participating in practice for the first time since injuring his neck. Though it was on a limited basis, the 10 year veteran sounded way more optimistic about his chances of playing this week than he did for last game. When asked about his chances of playing, Mangold did not hesitate to say “I sure plan on it”. Even though backup Wesley Johnson did a respectable job during Mangold’s absence, gaining a marquee player back from any injury is a major lift to the locker room. Also, the Jets in pass protection without Mangold was simply not very good. Maybe it was because they were missing their leader who also calls out the signals up front?

Here is the full injury report, courtesy of the New York Jets.