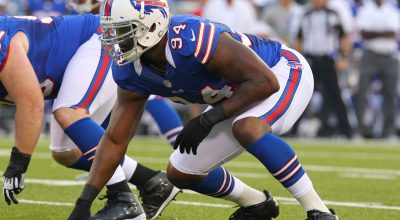 Sunday’s Game: What It Means For Gang Green

#WinAndWereIn: The very popular twitter hashtag that Jet fans have trending after Sunday’s overtime victory over the Patriots. Beat the 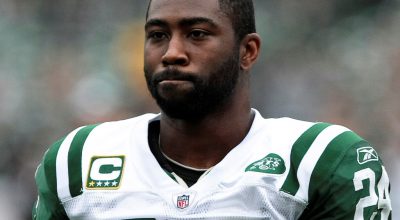 Bowles Optimistic Of A Revis Return

Wednesday’s practice was an encouraging site for the New York Jets as their top cornerback, Darrelle Revis, was back outside 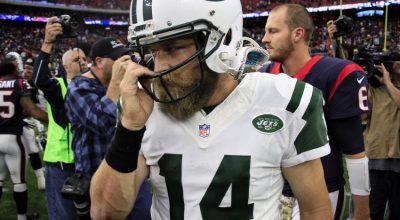 Ryan Fitzpatrick is the definition of a “journeyman” quarterback in the NFL. Entering his 11th season and now on his 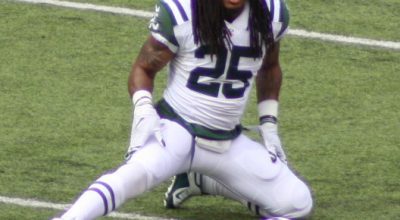 The Return Of Calvin Pryor: After missing the past three games due to a high ankle sprain, Safety Calvin Pryor 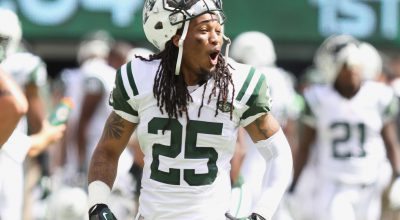 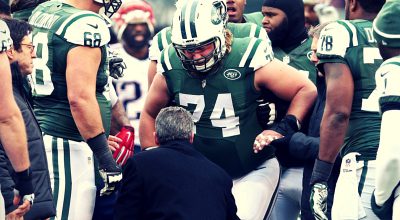 The Louisville Slugger Looks Like A No- Go: Second year Safety out of Louisville, Calvin Pryor did not practice yet again