Patience, Perseverance Paying off for Miles 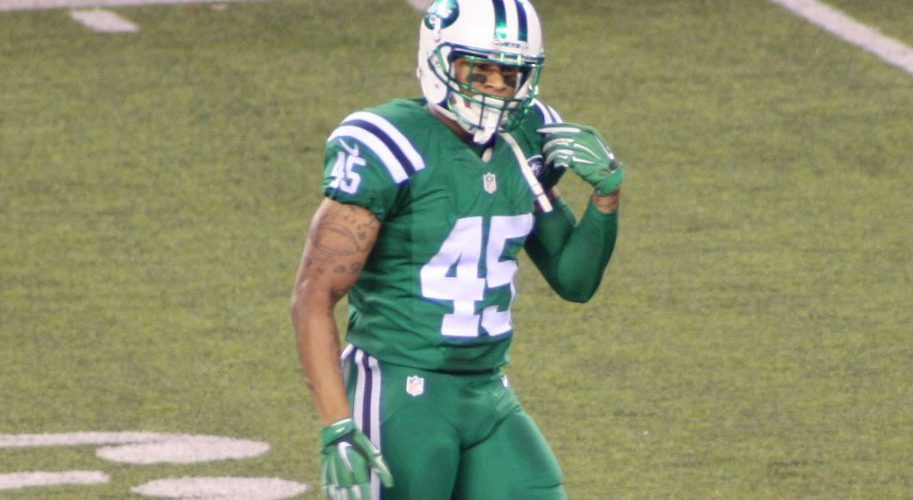 When Rontez Miles heard his name called as he came charging out of the tunnel for the New York Jets at MetLife Stadium this Thursday, as the team’s starting safety, it marked the end of a remarkable journey from college prospect to NFL starter.  Yes, Miles’ start was due to several injuries in the Jets secondary, but that doesn’t make his story any less impressive.

According to NFL.com, it was an opportunity for Miles to play with his step-brother who was eventually dismissed by the team for Marijuana possession.  With his step-brother no longer on the team, Miles moved back to his home state where he would attend another small school, California University of PA to resume his college career. 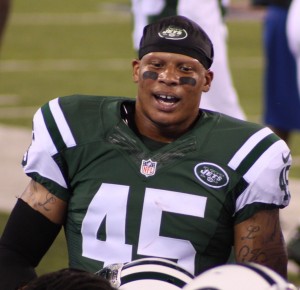 In four seasons at California University, Miles racked up 258 tackles, 19 pass break-ups, 10 interceptions and 2 sacks.  He was a Lindy’s first team All-American and his production earned him a trip to the NFL combine where Miles failed to impress scouts enough to hear his name called during the NFL draft.

He would eventually sign with the Jets where he would spend the better part of two seasons shuttling on and off of Gang Green’s practice squad for over a season and a half before finally earning a spot on the 53-man roster prior to the team’s week sixteen game last season.

It was just a few days later when Miles suffered not only a possible career-ending, but life altering injury.

As Kristian Dyer of Metro wrote earlier this year, the safety was in danger of having to have his leg amputated before making what was to be his Jets debut later that week.

Former Jets head coach Rex Ryan, who gave Miles his first shot, was asked earlier that week about the decision to elevate Miles to the active roster and he didn’t hesitate in saying that through hard work, Miles earned the spot.   Ryan said he saw a chance to use him not only on special teams, but possibly in the defensive rotation.

It wasn’t until that Sunday, game day, when Miles learned he wouldn’t be playing.  Jets trainers took a look at Miles’ leg as he was still complaining of pain and rushed him to the hospital when compression syndrome was suspected.

As it turned out, the Jets trainers were right, and any hopes of playing in the season’s final two weeks were out the window.  Surgery was needed immediately in order to prevent Miles from possibly losing the leg.

Miles made a full recovery, but was back to square one.  All the work he’d put in that impressed the previous regime was null and void.  It was time to suit up for a new group of decision-makers and Miles didn’t disappoint.

The safety would lead the team in tackles during the pre-season with 31, and capped off his strong showing with a fumble recovery for a touchdown in the team’s third pre-season game against the Atlanta Falcons. 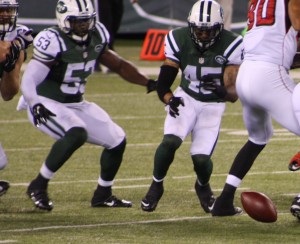 Miles would scoop up this fumble and return it for a score in a pre-season game against Atlanta.

His stellar play during the exhibition season started to win over countless Jets fans, but would it be enough to impress new GM Mike Maccagnan and Head Coach Todd Bowles?  That appeared to be the case early on as Miles made the initial 53-man roster, only to be waived the next day in order to add safety Ronald Martin.

It was another setback for Miles, but it didn’t deter him.  Back on the practice squad after a short-lived stint on the active roster, Miles finally got the call leading up to the Buffalo game.  Not only was he added to the active roster, but Bowles decided to name him  the starter.  A smart move given Miles’ hard-hitting style in run support against a team in the Buffalo Bills who would likely look to pound the ball while limiting the number of times quarterback Tyrod Taylor would drop back and throw.

Just as all the hard work Miles put in had paid off, Bowles’ decision to start him did the same.

In his first NFL start, after two and a half years on the practice squad, Miles was constantly around the ball, registering 7 total tackles (4 solo).  His physical style was evident on multiple occasions as he found himself making several stops close to or behind the line of scrimmage.