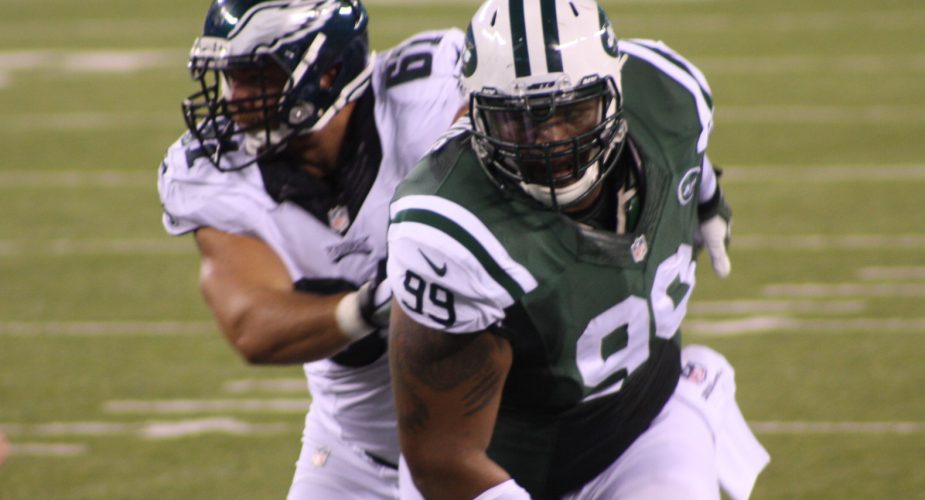 With a spot opened up by Barnes’ departure, the Jets signed free agent outside linebacker Julian Stanford out of Wagner.  The 6′ 1”, 228 lb Stanford was previously a member of the Tampa Bay Bucs and Detroit Lions according to Dennis Waszak.

#Jets have signed LB Julian Stanford to practice squad. Has been with Jaguars, Lions & Buccaneers. Out of Staten Island's @WagnerCollege