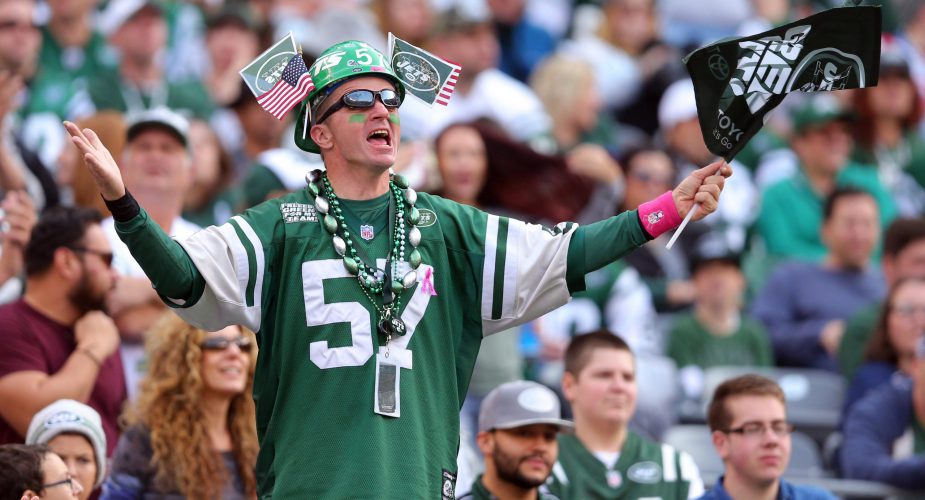 This year the chant that we all know and love has been led in the stadium by JetMan and Scott. During the opener Fireman Ed led the chant a few times and handed it off to JetMan (Rob) and Scott. They are doing a great job and after a few year decline since Ed’s retirement, the chant is gaining momentum again. We know that the sound of J E T S – JETS – JETS – JETS will ring out loud on Sunday, when the Jets take on the New England Patriots.

The problem that we have now is that Scott needs a nickname. On twitter he goes by Jets Hard Hat. This was a topic of discussion on a recent episode of JetNation Radio. That episode is definitely worth listening to as Scott and Rob talk about what it is like to lead the Jets chant. If you want to learn more about the new chant leaders, be sure to check out our YouTube page, we have several videos with both Scott and Rob.

But back on the topic of a nickname for Scott. We want your help. What should his nickname be? Send us your suggestions and if Scott picks yours as his new nickname JetNation will give you two autographed 8 x 10 photos (Demario Davis and Buster Skrine). 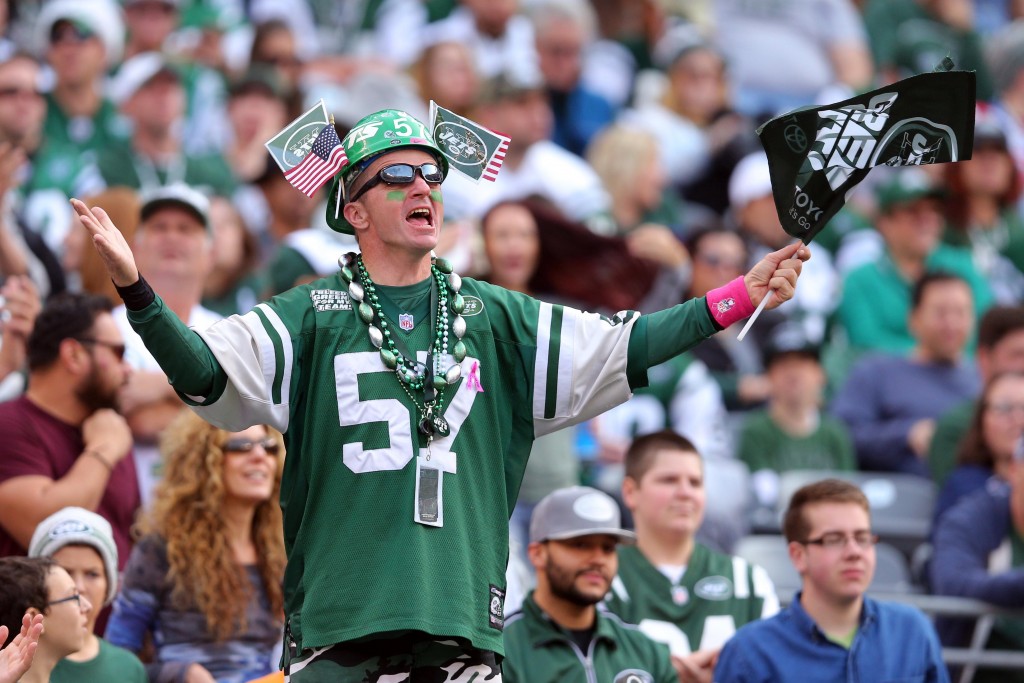