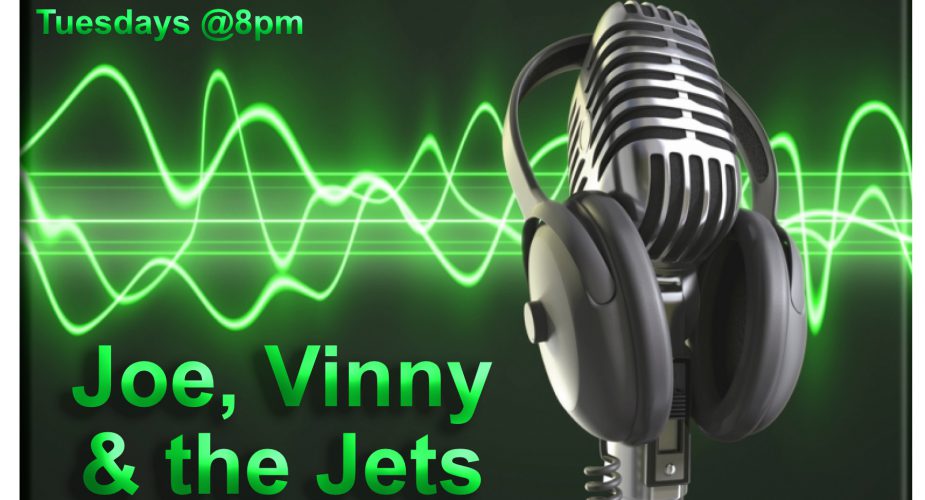 On this weeks episode of Joe, Vinny & the Jets we will be discussing the HUGE victory against the Patriots. We will also preview the game against Rex Ryan and the Buffalo Bills. Jets beat reporter Connor Hughes will also make an appearance on the show this week.