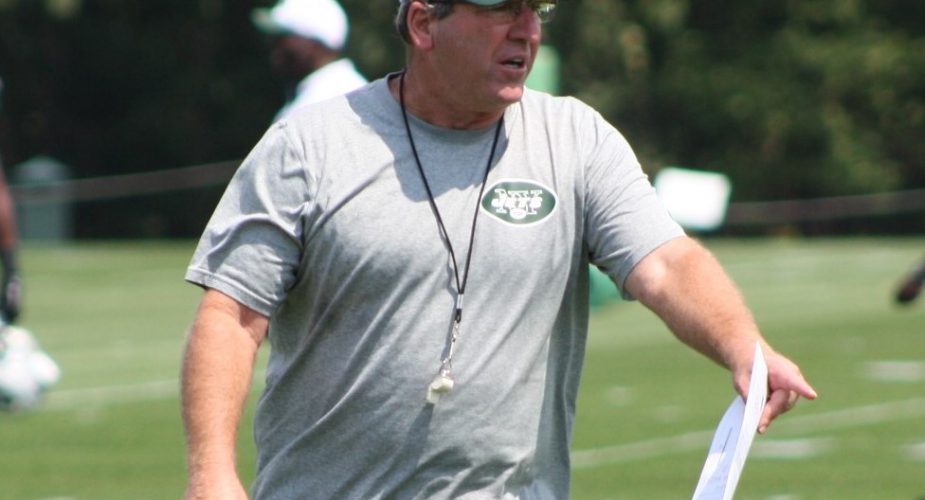 Head coaches aren’t the only ones who find themselves being let go in the days immediately following the end of a team’s NFL season and that was the case today when the Jets cut ties with special teams coach Bobby April and two other assistants.

April, a veteran coordinator who was hired by first-year head coach Todd Bowles, saw his unit struggle mightily throughout the season, allowing key scores in several close games, including a game against the Philadelphia Eagles who got an 89-yard punt return for a touchdown from Darren Sproles in an Eagles 24-17 defeat.

After having our season-ending meetings with the staff, I decided that changes were necessary in these areas,” Bowles said. “I appreciate their contributions this past season and wish them success in the future.

Jets fans are sounding off on these changes in our NY Jets message board.