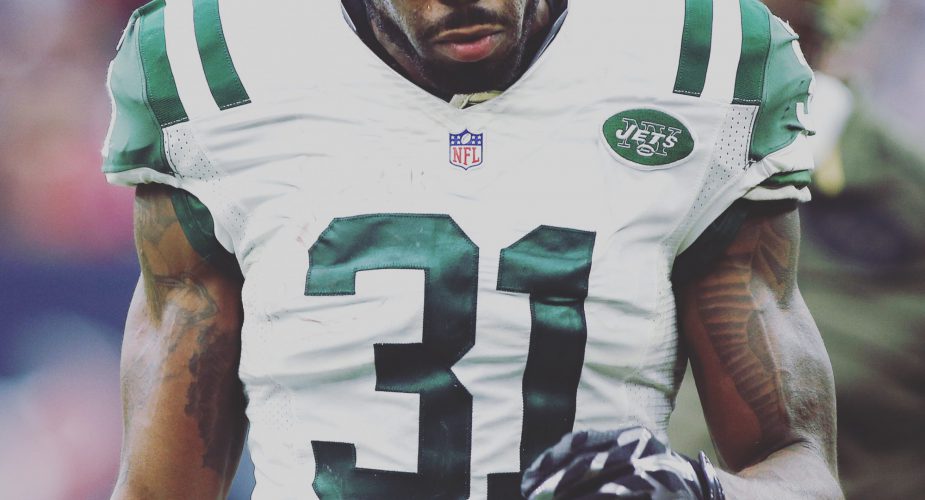 As expected, the New York Jets have released Cornerback Antonio Cromartie. Cro started his second journey with the Jets after playing in Arizona under current Jets head coach Todd Bowles.

“This past season “Cro” had 33 tackles, two tackles for loss, both against Jacksonville, a fumble recovery in the season opener against Cleveland, and a team-leading 16 pass defenses, three coming against Tennessee. “Cro” also had the most kickoff returns for the Jets, 15 in all for a 25.1-yard return average.

Cromartie, who began his NFL career as the Chargers’ first-round choice, 19th overall, in ’06, has 34 career interceptions in the regular season and playoffs, 13 of them coming as a member of the Jets. He made 78 regular-season and three postseason starts for the Jets,” reports Randy Lange.

Cromartie was one year into a four-year $32 million contract, including a non-guaranteed $8 million.

Jets announce that they've released Antonio Cromartie. It's a straight-up savings of $8 million in cap space. No dead money.

Emergence/development of Marcus Williams and versatility of Buster Skrine allows #NYJ to take that approach with Cro. They have depth.

Jets fans are sounding off on the release of Antonio Cromartie in our forums.

By Courtney Aurillo
Posted on February 22, 2016