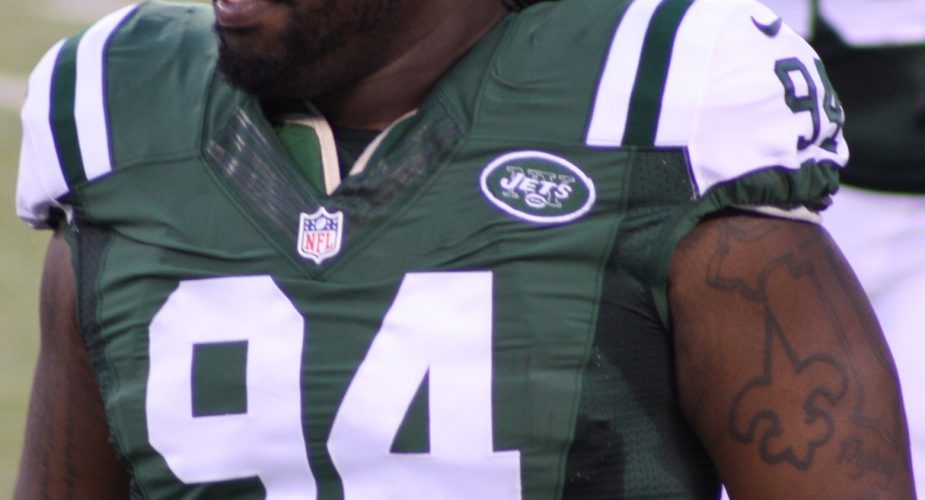 Damon “Snacks” Harrison has always been a fan favorite. There are reports stating that he is staying in town but will join the New York Giants.

It's a big boy contract for ex-jets DT Damon Harrison and the Giants. $24M guaranteed/$9M per year. Giants aren't messing around

Harrison is a huge loss for the Jets. He is so good up the middle. One opposing coach told me he was the Jets DL that caused most problems.

Tough year for #NYJ to have key FA's. Higher cap, teams with money to burn and limited cap space on their end. Snacks cashed in.

Jets fans are sounding off on the loss of Damon Harrison in our forums.