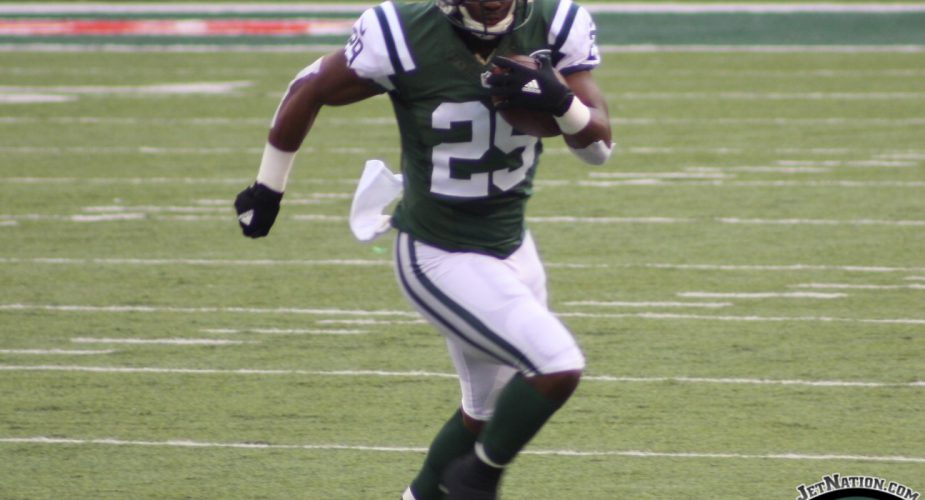 Following earlier reports of the Jets coming to terms with running backs Bilal Powell and Khiry Robinson, Tom Pelissero is reporting the details of each signing via twitter.

According to Rich Cimini of ESPN.com, the Jets were sitting at $5.3 million in salary cap space prior to yesterday’s signings.

Jets have $5.3M in cap room, per NFLPA. Doesn't include Forte, Powell, Robinson deals. They've got some trimming to do. #nyj

Even with the revamped backfield, the Jets are still in a staring contest with quarterback Ryan Fitzpatrick who has reportedly been contacted by the Denver Broncos.