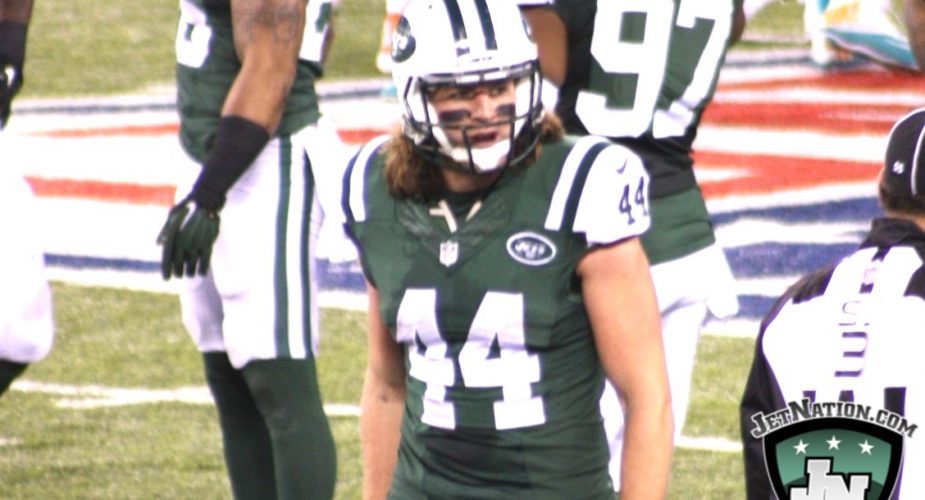 Congrats to @zachsudfeld for re-signing with the #Jets

Sudfeld, a three-year pro, missed all of last season with a torn ACL.  The 6′ 7” Nevada product could be looking at a legitimate opportunity to contribute in 2016 as the Jets are depleted at the position.