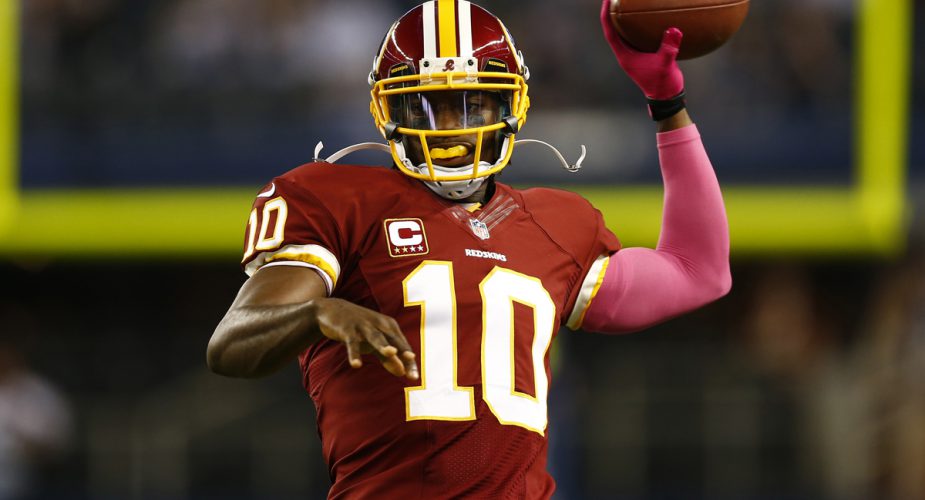 Quarterback is the single most important position on the football field in the NFL today and the Jets seem to be covering all their bases in looking for their QB. We told you yesterday about the Colin Kaepernick rumors, today Mark Sanchez was traded to the Broncos which could take them out of the Kap \ Fitzpatrick market. Adam Schefter just tweeted that former Washington Redskins QB Robert Griffin III is coming in to meet with the Jets today.

It does seem like Ryan Fitzpatrick is losing his negotiating leverage, so this could be the Jets playing hard ball. Either way, we will keep you posted but be sure to visit our forums to read more about RG3 to the Jets.