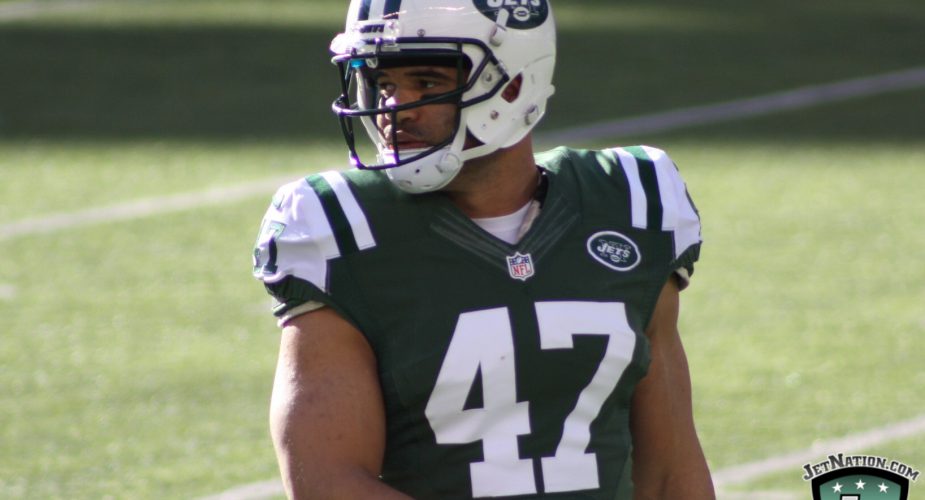 Multiple media outlets are reporting that the Jets have re-signed tight end Kellen Davis to a one-year deal.

Davis’ return comes as somewhat of a surprise following an unproductive 2015 in which he posted just 3 receptions for 18 yards and a touchdown.

More of a blocking tight end, Davis had his fair share of struggles in that area as well last season.