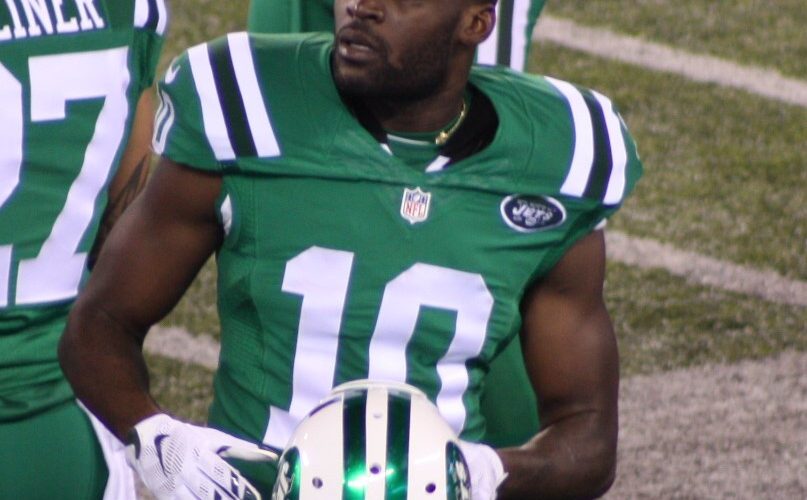 Kimberly Martin is reporting that New York Jets wide receiver Kenbrell Thompkins has signed his 1-year tender with the team, giving him a salary of  $1.67 million for the upcoming season.

An in-season addition, Thompkins had respectable production given his lack of opportunities on game day.  Thompkins played sparingly in 7 games (2 starts) and hauled in 17 catches for 165 yards.

The University of Cincinnati product figures to get a serious look come training camp time as the Jets search for an additional threat at the wide receiver position outside of Brandon Marshall and Eric Decker.