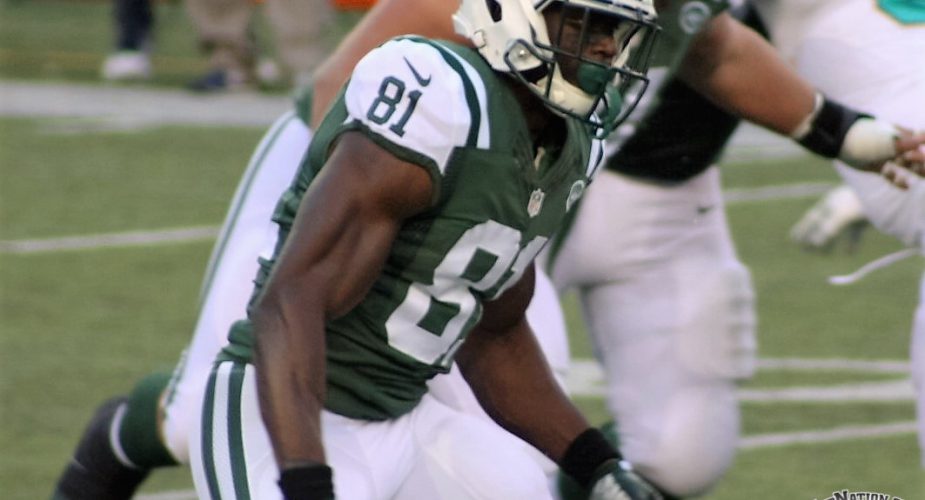 The NFL released its list of players who received performance-based bonuses today, and Jets Wide Receiver/H-Back Quincy Enunwa was at the top of the list for Gang Green (9th in the NFL), pocketing an extra $297,00 while guard Brian Winters picked up an extra $204,000.

Of those who received bonus money, cornerback Dee Milliner got the smallest payout at $2,677 according to Manish Mehta of the New York Daily News.