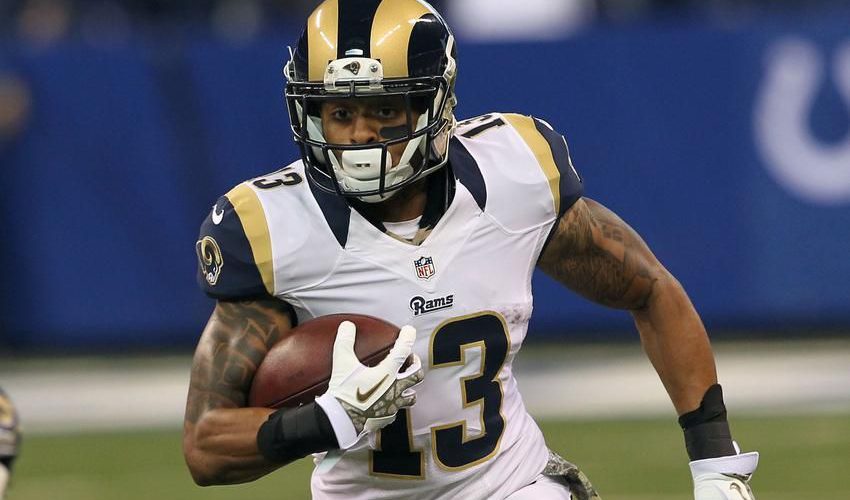 The 5′ 11′ 198 lb Givens has experience as both a receiver and kick returner.

The speedster out of Wake Forest ran a 4.41 40 during his combine showing in Indianapolis prior to being chosen in the 4th round (96th overall) of the 2012 draft and was described as having “elite deep threat” potential by NFL.com.