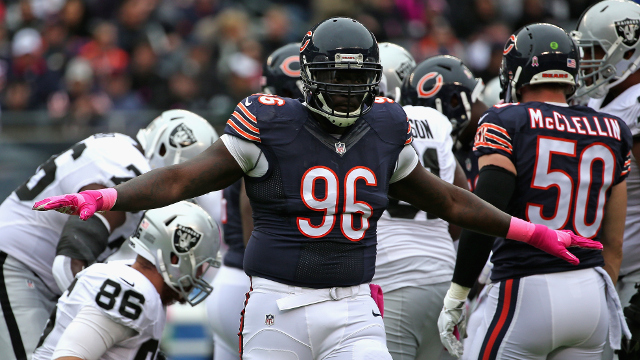 Okay, this time it’s for real.

Following rumors of his signing last week that came from multiple sources repeatedly contradicting one another, the agents for defensive lineman Jarvis Jenkins confirmed today that he has in fact agreed to terms with the Jets.

Chicago to NY -> @Jarvis99jenkins has agreed to terms with the @nyjets. Congrats, Jarvis! pic.twitter.com/JouvZpcZCb

Jenkins, a Clemson product, has appeared in 59 career games (48 starts) for the bears along the defensive line where he registered 63 tackles and 6 sacks.

The 2-year deal is with up to $7 million, with $3 million guaranteed.