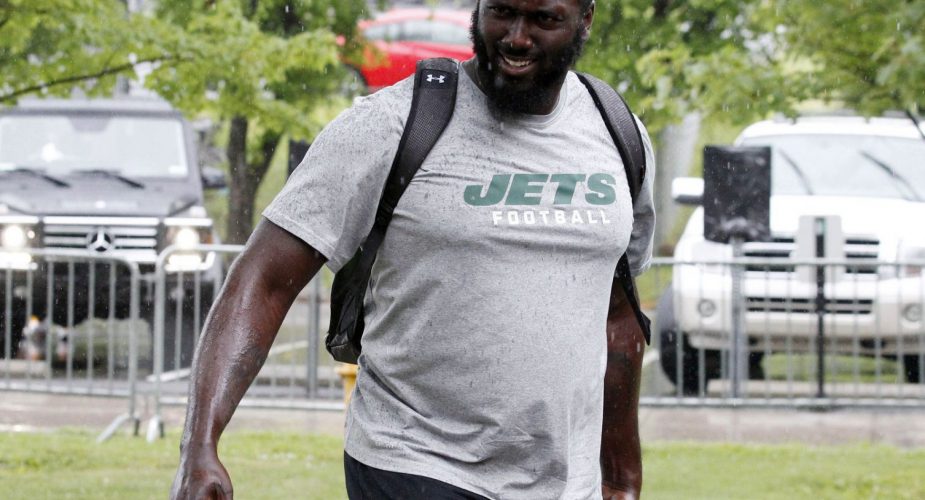 The New York Jets have announced that they have signed Muhammad Wilkerson to a long term contract extension. The details are still unfolding but Ian Rapoport is reporting that the deal averages 17 million per year.

With the Jets set to start training camp later this month this answers one of the biggest question marks they had. Muhammad Wilkerson has been a team-first guy his entire time here and his play on the field speaks for itself. The Jets avoided a messy situation and possible holdout and can now focus on making this defense one of the top in the NFL.

The #Jets and Mo Wilkerson have a reached an extension that pays him roughly $17M per year, source said.

So it turns out before deadline, Jets announced they signed Mo Wilkerson to an extension.

Stop by our forums to read more about Muhammad Wilkerson’s contract extension.