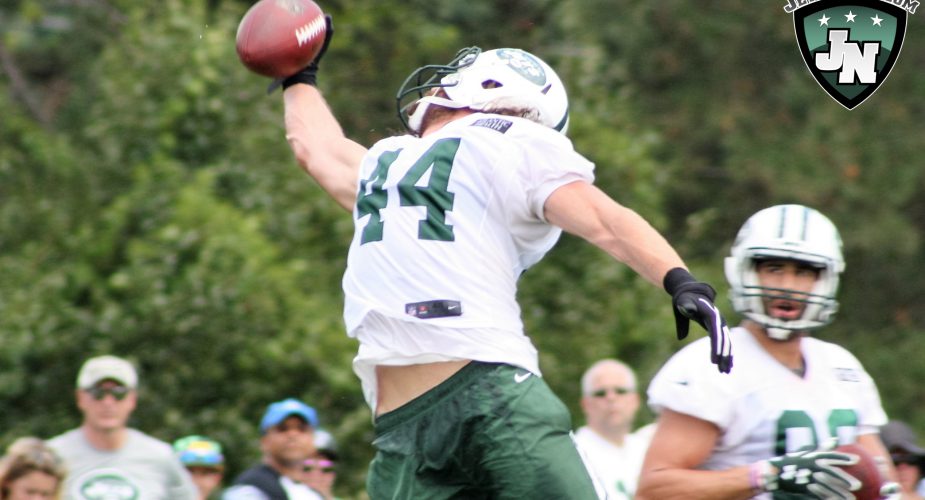 In one of the more surprising moves among today’s cuts, the Jets are reportedly parting ways with tight end Zach Sudfeld.

The #Jets have released TE Zach Sudfeld, per source