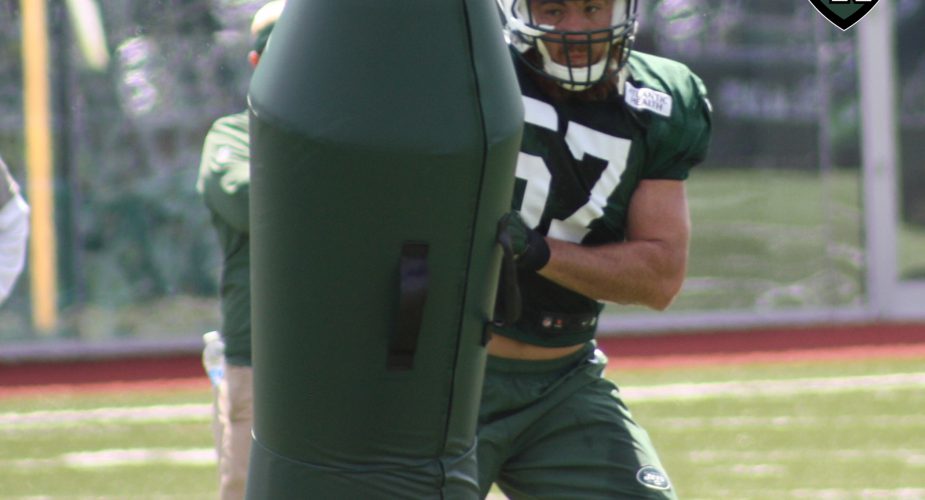 When the Jets made their final three roster moves yesterday they waived Jace Amaro, who has been claimed by the Titans. They also waived Dee Milliner and Trevor Reilly with an injury designation. Since neither player was claimed, they are now on the Jets injured reserve list.

Connor Hughes does an excellent job of explaining this on NJ.com today.

Because the Jets waived/injured Milliner and Reilly during the 53-man cut on Saturday, they are not eligible to return to the field.

They will remain on the IR throughout the 2016 season unless they reach an injury settlement with the Jets. If that were to happen, they would be released from the IR and become a free agent.

For Milliner, landing on the IR doesn’t change much. The Jets will still need to pay him $4.028 million this season. Because he is in the final year of his rookie contract, he will still be a free agent after this season.

Unless he reaches an injury settlement and is released, Reilly will return to the Jets in 2017. He still has one year left on his contract, which is not voided because he went unclaimed. Had the Jets waived Reilly with no injury designation, then he went unclaimed, he would not be with the team next season.

By Phil Sullivan
Posted on September 4, 2016