Jeremy Ross is Back; Other Roster Moves 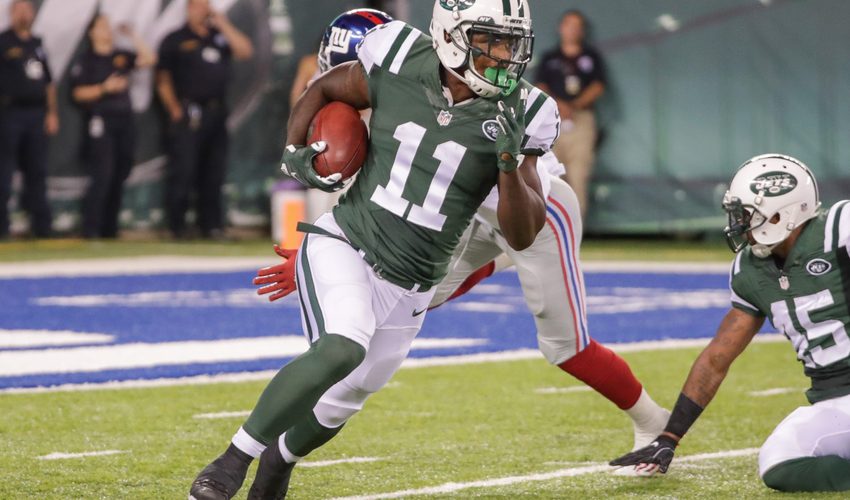 The Jets have some injuries at wide receiver and they are piling up. Brandon Marshall was a game time decision last week, Eric Decker has a shoulder injury and he hasn’t practiced this week. Rookie Jalin Marshall has a torn labrum and will miss a few weeks. So the Jets brought back Jeremy Ross who was with the team in training camp. Ross, who is 28 years old, has bounced around the league a bit and he has experience both returning punts and kickoffs.

What does the depth chart look like at wide receiver this week? Todd Bowles explained it this way.

To make move for Ross Lawrence Thomas was placed on IR.

We have signed WR Jeremy Ross and placed DL Lawrence Thomas on IR.