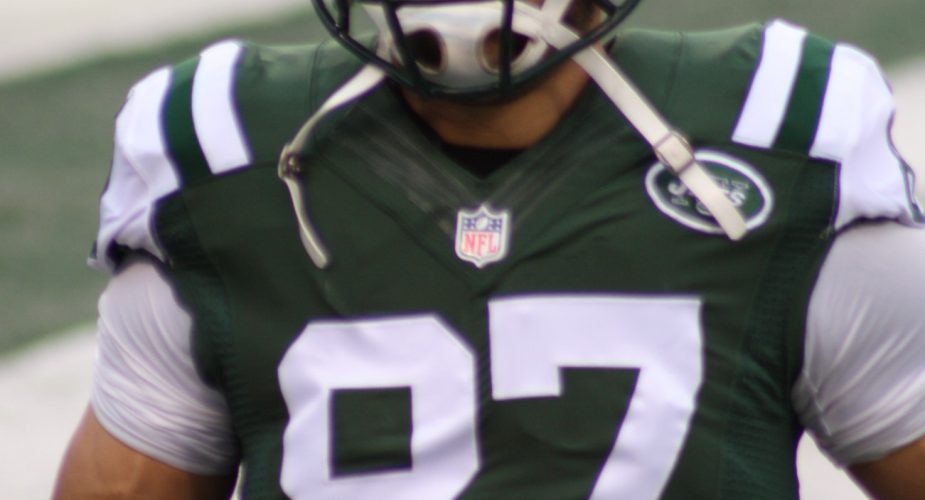 The Jets are 1 and 3 and head into Pittsburgh a little big banged up.  Bryce Petty, Eric Decker, Braedon Bowman, Brian Winters and Darrelle Revis all did not practice on Thursday. Jalin Marshall, Muhammad Wilkerson, and Ryan Clady were limited in practice.

Todd Bowles said he didn’t have any concerns about Clady or Wilkerson. And Jalin Marshall is, “getting better every day. He did some more things today.”

The story on Darrelle Revis isn’t as promising.

Right now he’s hurting. Unless he gets better, it’ll go right up until game time.

I haven’t seen any progress from him.

Although Bowles did rule out the possibility of Decker going on injured reserve right now.

Bowles also said he will know more about Brian Winters status on Friday. Here is the full injury report.