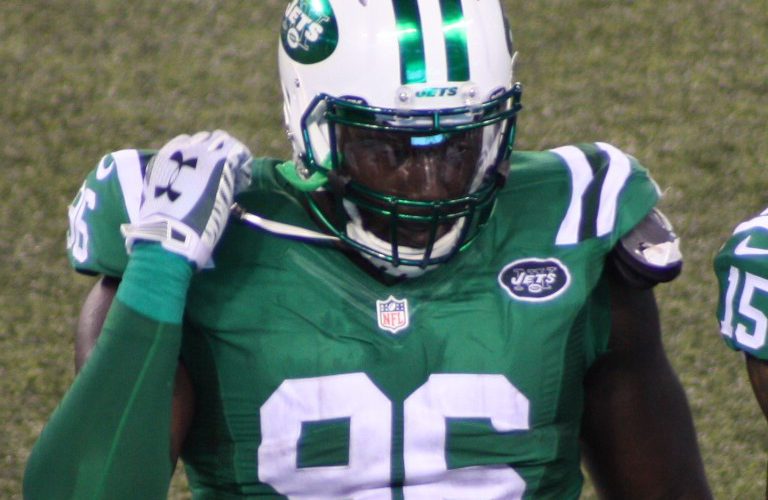 Coach Bowles said he won’t know until Friday if Mangold, Revis and Harris will play on Monday night.

Wilkerson was limited because of his foot. Bowles said, “He’s limited every Thursday.”