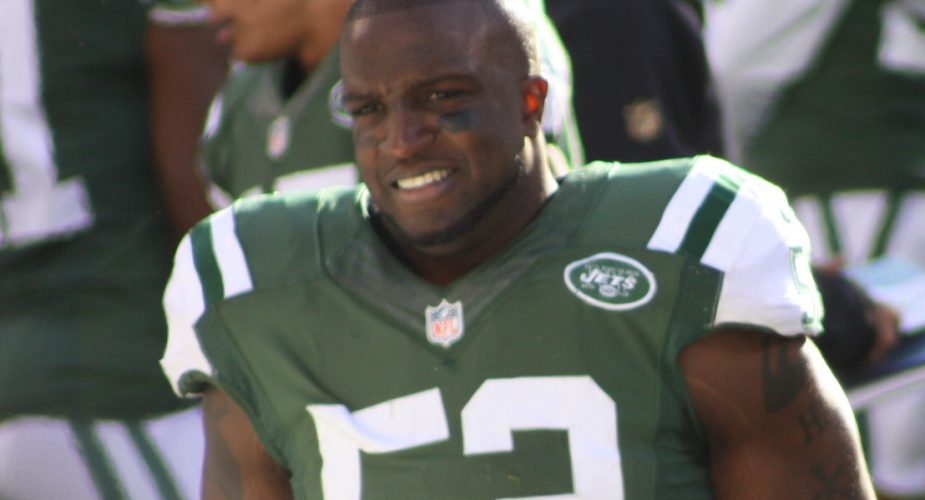 The NY Jets take on the Baltimore Ravens on Sunday and Joe Flacco missed practice on Wednesday. He is expected to play, head coach John Harbaugh said it isn’t a major injury.

Coach Harbaugh says that the injury does not seem to be anything major.

For the Jets (full injury report below) Todd Bowles gave this injury update.

David Harris got some reps in practice today and his return is looking good. Breno Giacomini and Devin Smith also started practicing again today. The team has a 21 day window to activate both players. Bowles indicated that neither player is ready to return this weekend.