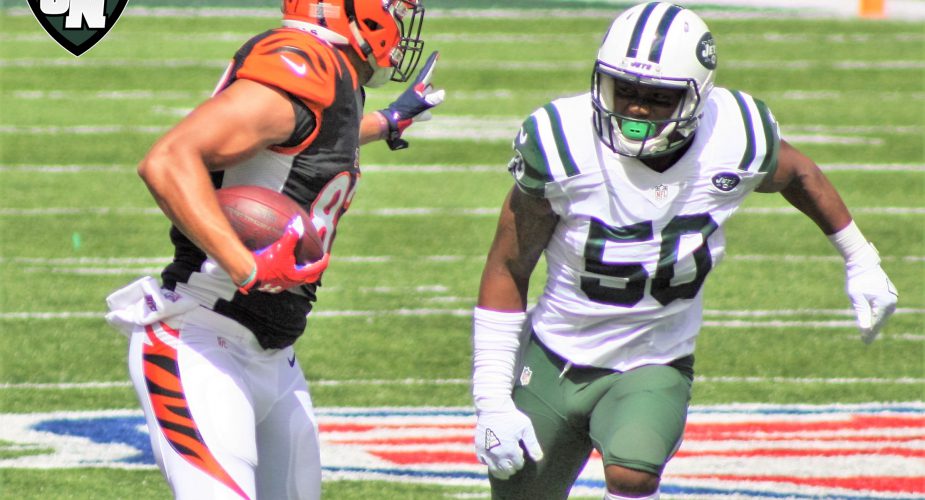 On whether Clady and Mangold are more probable than questionable…

Bowles indicated that he was hopeful that Clady and Mangold would play. He said they both did some things during practice and they have another day to heal before the game. Having both players on the field will be crucial with Geno Smith making his first start of the season. Center and left tackle are crucial to the success of a young quarterback.

Muhammad Wilkerson was sore so he didn’t practice. Bowles did say there was a chance that he could miss the Ravens game.

Brent Qvale had a stinger in his neck and the Jets are running additional tests.