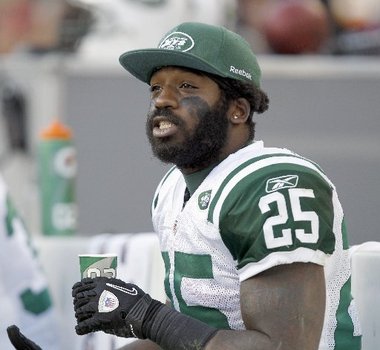 McKnight was reportedly involved in a traffic altercation at 3pm and was attempting to calm the perpetrator by apologizing for whatever it was that took place between the two according to a witness at the scene.

EMT’s on the scene attempted CPR but were unable to revive the former USC star who was a fourth round draft choice of the New York Jets in the 2010 NFL draft.

McKnight’s identity was confirmed by loved ones who arrived at the scene.  He was 28 years old.

By Glenn Naughton
Posted on December 1, 2016