My Cause, My Cleats Campaign 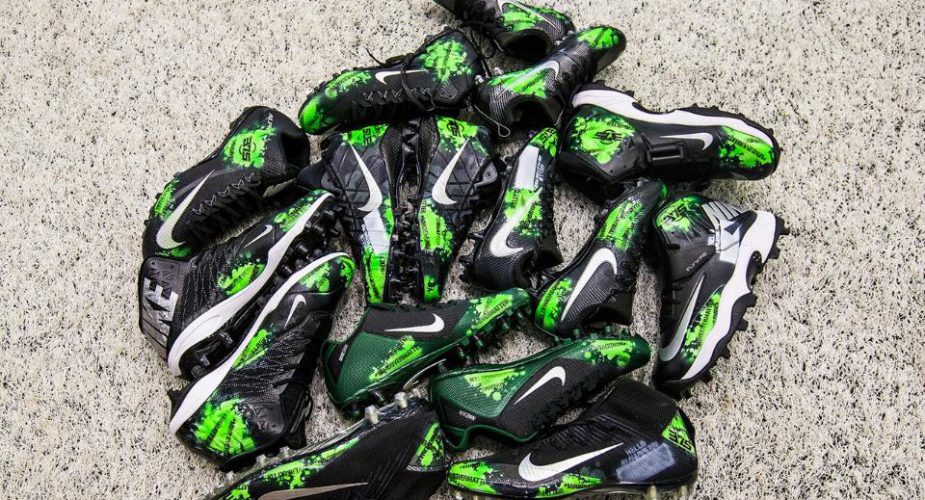 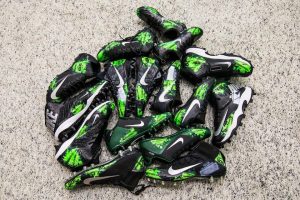 Jets players will have the chance to share the causes that are important to them during Monday Night Football on December 5, 2016, as part of the NFL’s My Cause, My Cleats campaign. The initiative is a culmination of 18 months of collaborative work between the NFL and players across the league. Throughout the season, participating players have worked with The Players’ Tribune to tell the stories behind their cleats via long-form features and profile cards. A profile card for Jets defensive lineman Muhammad Wilkerson can be seen here.

Players are planning to showcase their causes on-field and many have worked directly with cleat manufacturers to design them. Of the 30 players participating, some players, including Jets wide receiver Brandon Marshall, worked with an independent customizer to design cleats for players on the team who opted to participate in the campaign. A special My Cause, My Cleats themed television spot aired during Sunday’s games and will continue airing this week. The spot, which features Marshall designing his cleats with kids from his Project 375 foundation, focuses on promoting awareness of mental health can be viewed here.

A photo gallery of players’ cleats and their causes can be found here. The gallery will continue to update as more cleats arrive.