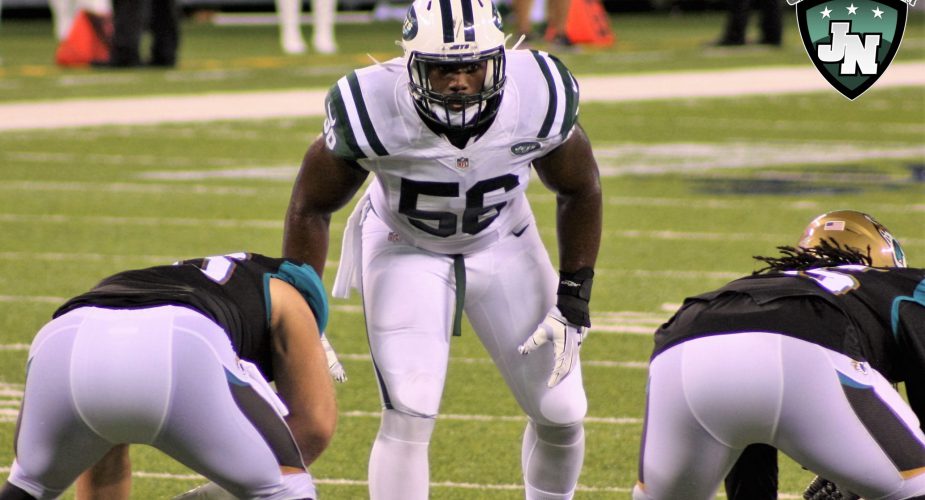 The Jets have announced that injured safety Antonio Allen (concussion) has been waived on the eve of their week 14 contest against the San Francisco 49ers.

We have waived/injured S Antonio Allen and signed LB Freddie Bishop to the active roster. pic.twitter.com/zRhUU7WLlY

Taking Allen’s spot on the roster will be linebacker Freddie Bishop. who has spent all of this season on Gang Green’s practice squad following an unspectacular pre-season.

A project pass rusher out of Western Michigan who had 11 sacks as a member of the Calgary Stampeders last season, Bishop may find himself being used as a situational rusher in the coming weeks.