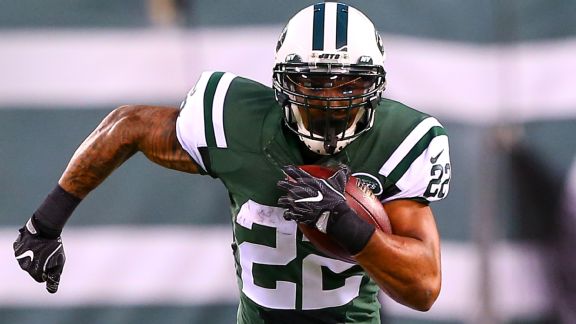 Another game, another brutal loss for the Jets this season as they fell to the Miami Dolphins, 34-13.

Game 2 of quarterback Bryce Petty’s 4 game audition started well, as the Jets scored a touchdown on their opening drive, which has been unusual this season, as New York has been a very bad first quarter team. The big play of the drive was the last pass, a 40 yard completion from Petty to wide receiver Robby Anderson.

Miami scored a touchdown later in the quarter on a challenged pass that went in their favor, but missed the extra point, and trailed 7-6 at the start of the second quarter.

The teams traded possession until near the end of the second quarter, when the Dolphins took the lead on a 52 yard bomb from backup quarterback Matt Moore to wide receiver Kenny Stills.

The Jets managed to get into field goal range with under thirty seconds remaining in the half, and Nick Folk nailed a 48 yard kick. After a couple of plays, an intentional grounding call, and the remaining clock run off due to the penalty, the Jets trailed at the half, 13-10.

Cornerback Juston Burris intercepted Moore to start the second half, but at the end of the possession, Miami blocked the punt deep in the Jets end, and the Dolphins ran it back for the touchdown. They led 20-10 shortly after the start of the third quarter.

The Dolphins then picked off Petty when he tried to connect with Anderson and the run back was to the Jets one yard line. It took a couple plays, but the Dolphins punched in another touchdown, extending their lead to 27-10.

It got worse as the Dolphins scored on the possession after that, leading 34-10 barely half way through the third quarter.

The score didn’t change again in the third, but early in the fourth, Petty left the game when some kind of miscommunication between the offensive line and the quarterback resulted in Petty getting absolutely crushed by unblocked defensive linemen Cameron Wake and Ndamukong Suh.

Quarterback Ryan Fitzpatrick entered stage right. Again. The play Petty was crushed on was one of his few nice throws that connected with Anderson for 28 yards and putting the Jets in the redzone, but in true Fitzmagic fashion, Fitzpatrick led the Jets to turning the ball over on downs and was nearly picked off, but not quite. It was still 34-10.

The Jets managed a field goal on their next possession, cutting the Dolphins lead to 34-13. The score didn’t change after that. Hilariously, Fitzpatrick was picked off on the final play of the game.

Petty’s final line before leaving the game was 20 of 36 for 235 yards with 1 touchdown and 2 interceptions for a 61.7 rating. He also lost a fumble.

Fitzpatrick’s final line was 5 of 10 for 31 yards with no touchdowns and an interception for a 51.5 rating.

Robby Anderson led the Jets with receptions yards with 80 on 4 catches. Running back Bilal Powell, one of the few bright spots in this game for the Jets, followed just behind with 11 receptions for 78 yards. Powell also led all rushers with 16 carries for 84 yards.

Rontez Miles led the defense with 5 tackles. Jordan Jenkins and Leonard Williams followed with 4 tackles. There were no sacks of Matt Moore. Juston Burris had the only interception.

The Jets take the field on Saturday, December 24th against division rival New England Patriots in Foxboro. Kickoff is at 1:00 PM.