Petty to Play on Sunday; Hackenberg Status in the Air 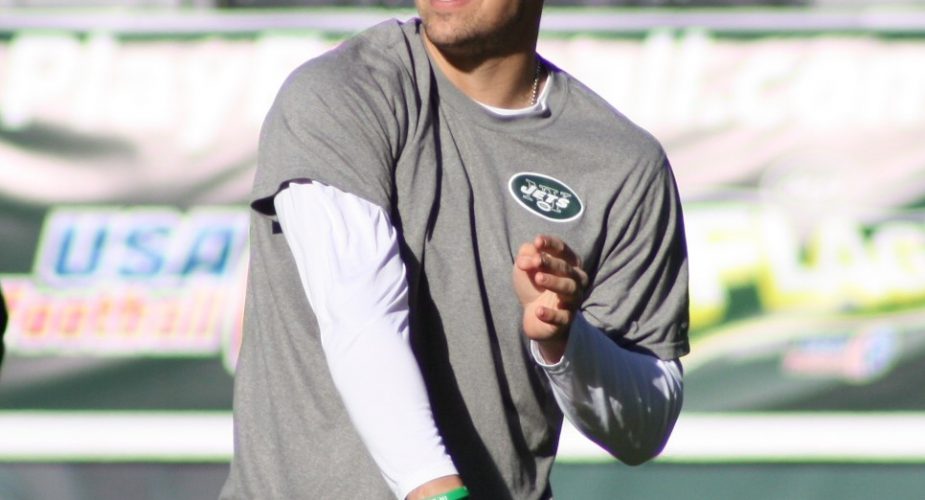 The Jets are facing a huge challenge on Sunday, the line vs the Patriots opened up with the Jets being 16.5 point underdogs. The most important thing left for this season is the development of Bryce Petty. The Jets need to have a better understanding of what his future prospects are, so they can make long term decisions about the QB position in the off-season. Todd Bowles announced today that Petty would play on Sunday.

Bowles also left open the possibility that Christian Hackenberg could be active for the first time. When asked if the Jets were going to activate 2 or 3 QBs he said he hasn’t decided that yet.

Not playing Christian Hackenberg this season very well might be in his best interests for the long term. It would be nice to have him active for the final two games though.

Bowles: QB Bryce Petty was a full participant in today's practice and will play Saturday. Hasn't yet decided whether to dress 3 QBs. pic.twitter.com/zKPMfaPCn9

Visit our forums to read more about Bryce Petty.