2nd Round Tenders for Johnson & Williams 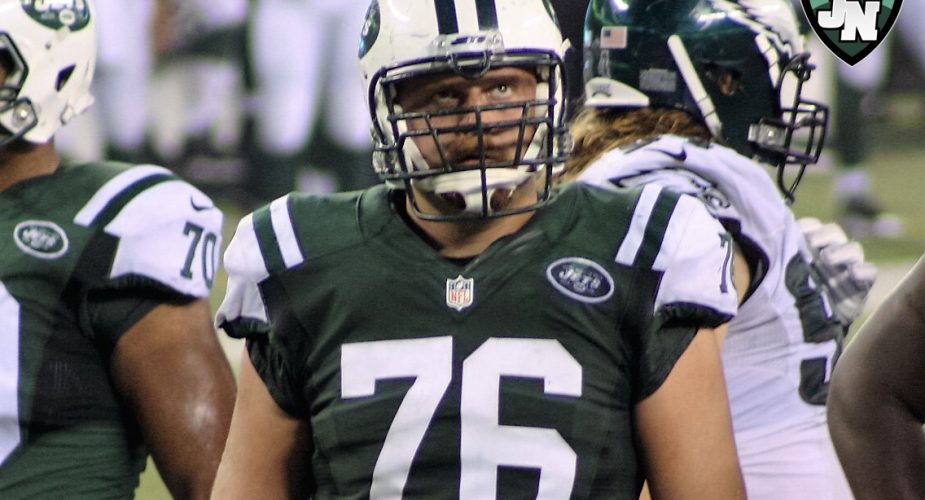 The Jets have given two of their restricted free agents, 2nd round tender offers today. This means if either player is signed to an offer sheet that Jets would receive a 2nd round draft pick.

Restricted free agents have played three accrued seasons. The top two RFA tender options are first-round and second-round, which indicates the compensation a team would get if another NFL team signs an RFA with that tender to an offer sheet.

We have given 2nd-round tenders to a pair of RFAs, CB Marcus Williams and C Wesley Johnson.