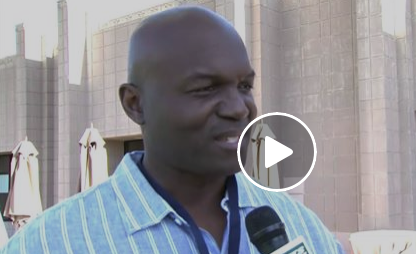 Last off-season Todd Bowles made the mistake of naming Ryan Fitzpatrick as the starting QB, even though he wasn’t on the roster. Not only did that provide challenges during the contract negotiation, it was also the wrong thing to do. After the season Fitzpatrick had in 2015, it is safe to assume he would have won the job in 2016. The bigger issue is about competition, and the Jets need more of it.

Todd Bowles spoke at the NFL owners meeting and his interview with Eric Allen is embedded below. One key highlight is Bowles says this year Josh McCown, Bryce Petty and Christian Hackenberg will all be part of an open competition.

Hack will get a chance to prove himself this year.

They also discussed what could happen at the # 6 pick and if the Jets could add another QB.