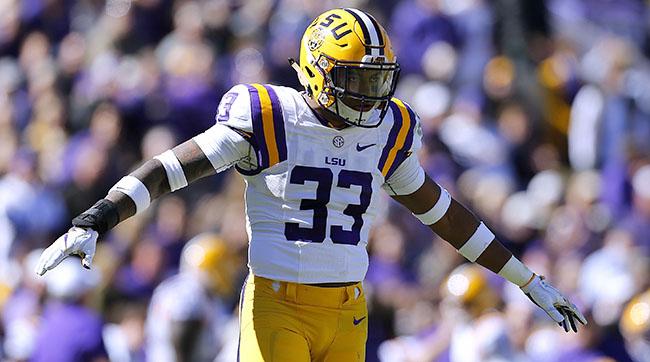 Jets fans hoping to see Gang Green take the leap and choose an offensive player in the first round didn’t get their wish as Mike Maccagnan and company went with LSU safety Jamal Adams.

For the second time in three years, the Jets have stayed put at number six and chosen a defensive player who some onlookers view as the best overall player in the draft.  It happened two years ago with Leonard Williams and then again today with Adams.

“We felt very fortunate that he fell to us in that spot” said GM Mike Maccagnan.  “He’s a smart, tough physical guy.  We thing we got a really good football player and we had him rated high” added Todd Bowles.

“I think he was the best player on the board in the first round” said NFL analyst Bucky Brooks, while other lauded Adams’ off the charts leadership, which pairs well with his versatility.

While at LSU, Adams spent over 40% of his time lined up in the slot and moved all over the field on defense for the Tigers. 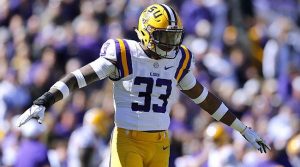 Adams’ versatility will immediately bring the job security of Marcus Gilchrist in to question as he recovers from a season-ending injury in what was a down year as Adams figures to be a plug and play safety and another young defender on a defense that was among the worst in the NFL last season.