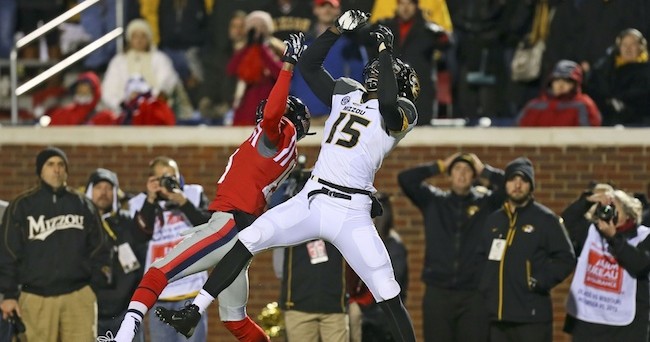 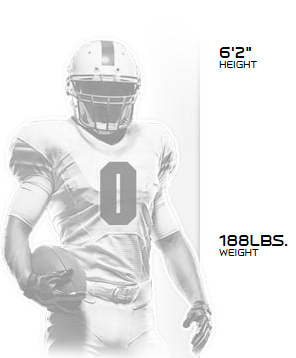 With the 204th overall pick in the 6th round the NY Jets have selected cornerback Derrick Jones from Mississippi. At first glance Jones seems to be a strong special teams candidate who needs to improve his strength. Here is his draft report from NFL.com.

This is the last pick for the Jets in the 2017 NFL draft, unless they trade back in. The Jets  will receive the Dallas Cowboys’ 5th round pick next year in exchange for the pick the Jets gave them this year (191st overall).

Has explosive leaping ability. Posted monster numbers in vertical (41 inches) and broad jump (11 feet 8 inches) at pro day. Has played both cornerback and wide receiver. Uses length, ball skills and pattern recognition to his advantage. Displays some talent and ball production from trail position. Aggressive sprinter down the field in kick coverage makes him an early responder.

Stringy, gangly frame. Posted just nine reps on bench press and will need to add muscle to hold up in the league. Takes the worst of it as a grab and drag tackler. Doesn’t play with the instant trigger on the throw that is expected. Below average footwork for short area change of direction. Could be limited in scheme fit.