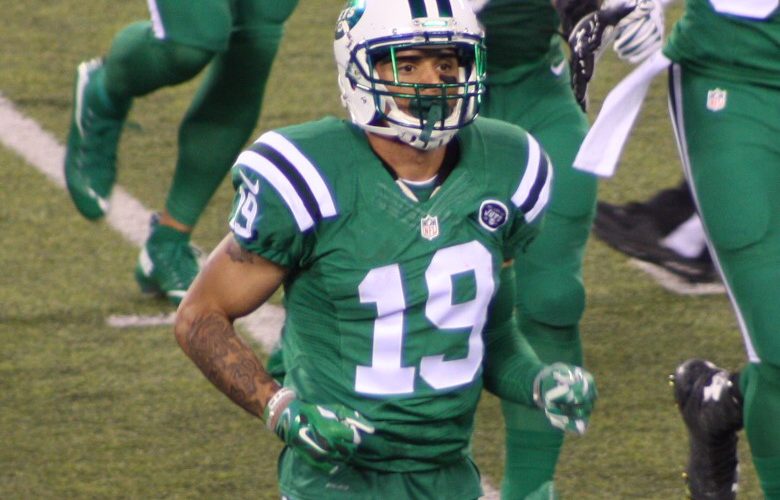 he Jets waived/injured third-year wide receiver Devin Smith on Monday. Smith will revert back to the Jets I.R. if he claims waivers. After his second torn ACL in his short career, it is expected that he will clear waivers.

Todd Bowles had this to say about Devin Smith.

It’s bad luck and bad timing because the kid worked so hard to get back, he has to persevere and adversity will help him get stronger. But unfortunately in this game, over my course of time playing and coaching, you see these types of things. Some of the best athletes get hurt and don’t get a chance to get on the field and it’s just bad timing, bad luck.

If the Jets put Smith directly on IR, he would count against toward the 90-man roster. This is a procedural move to get him on IR. #nyj

The only way he is not back with he Jets is if a team claims him. Would be a surprising move one month after he tore his ACL for 2nd time.

Stop by the JetNation Forums and join other Jets fans who are discussing Devin Smith.