Touchdown Celebrations Are Back 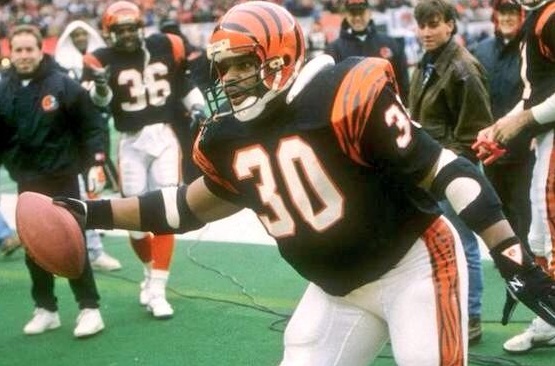 The NFL is holding their spring league meeting in Chicago this week. Apparently they are trying to shake the No Fun League nickname and today they announced that touchdown celebrations are back. Let’s start with what you still can’t do.

If you do any of those, you will still be penalized. Sorry Mark Gastineau the sack dance slows down the game and it doesn’t involved a touchdown, so that one probably won’t be making a comeback any time soon.

How does the NFL explain what has changed?

We are relaxing our rules on celebrations to allow players more room to have fun after they make big plays.

We know that you love the spontaneous displays of emotion that come after a spectacular touchdown. And players have told us they want more freedom to be able to express themselves and celebrate their athletic achievements.  So we will now see celebrations that fall into these categories:

My immediate thought is, hopefully the Jets get in the end zone this year. Once they work out that small issue it will be fun to watch the celebrations. Ickey Shuffle anyone?