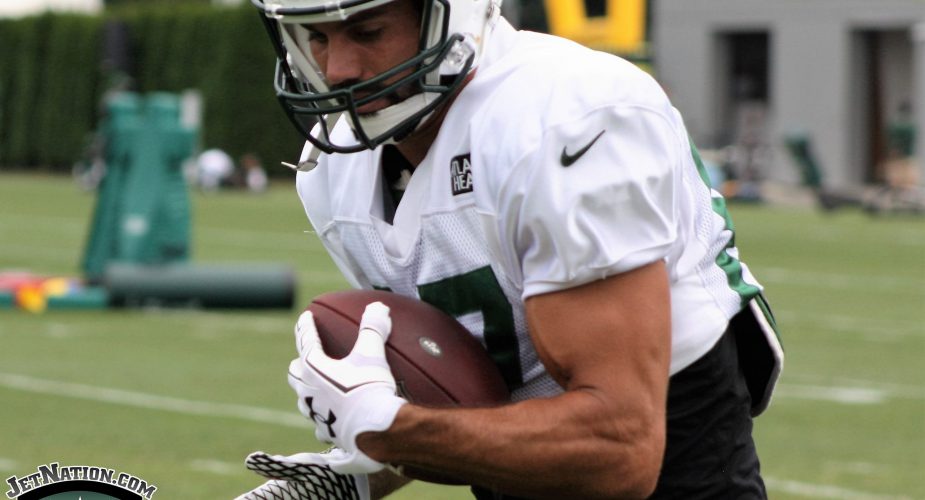 Days after news broke of the Jets intentions to trade or release wide receiver Eric Decker, insider Albert Breer claims the Baltimore Ravens have been talking to the Jets about acquiring the 6′ 3” Decker.

Per sources, Jets have had trade talks with the Ravens and others on Eric Decker. Decker remains on the Jets roster, per the league wire.

Decker is unlikely to net the Jets anything more than a late-round draft choice, or a conditional mid-rounder.