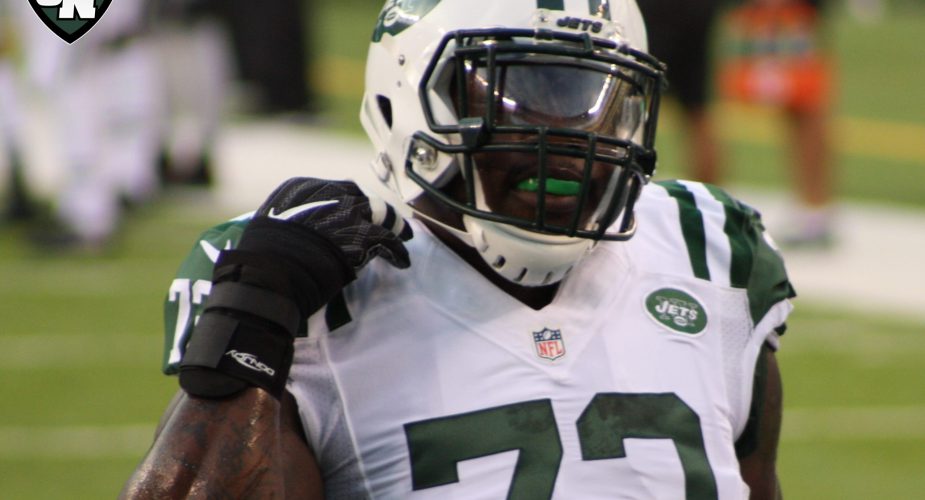 In addition to Jets injuries in the secondary (Buster Skrine and Xavier Coleman) several other Jets missed practice on Wednesday. According to head coach Todd Bowles.

There is no update on Leggett’s knee injury yet. The news is good for Brandon Shell, he injured his neck against the Dolphins but the tests on were negative.

Several Jets who were banged up had full participation in practice on Wednesday.