Just a few notes, quotes and links to previous articles pertaining to Gang Green as their off-season starts a bit earlier than they’d hoped. 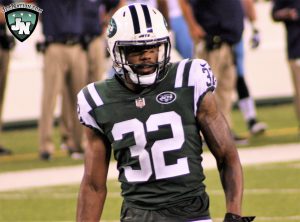 Juston Burris struggled at times in year two at the cornerback spot. Could a move to safety be in the cards?

As much as possible Jets fans, enjoy the post-season.