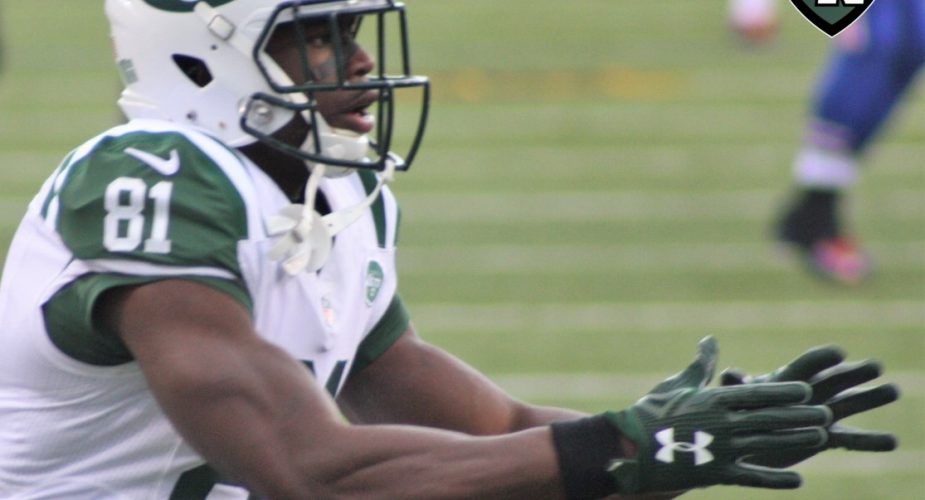 Quincy Enunwa missed the entire 2017 season after getting hurt during the preseason. He will be a restricted free agent and the Jets have some decisions to make at wide receiver. Especially after Robby Anderson was arrested for a second time.

Here is a film breakdown for Quincy based on his 2016 game film.

This Article Was Written By Joe Blewett