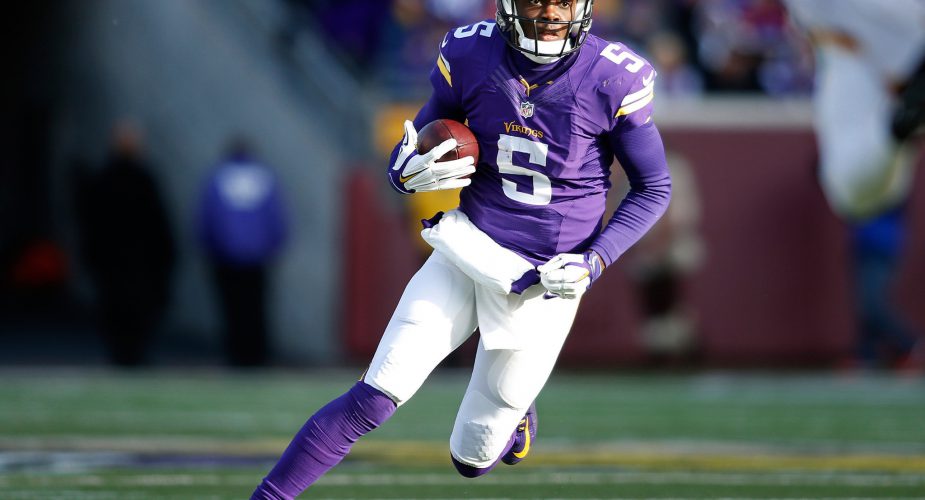 So now we’re seeing reports of a possible contract agreement between the Jets and free agent quarterback Teddy Bridgewater, a former first-round draft choice out of Louisville who has spent the better part of two years recovering from a horrific knee injury suffered during one of the team’s practices in Minnesota.

The move itself is a sensible one that gives the Jets a quarterback who is far from perfect, but who has some traits that any team can work with in building a quality offense.

During his last full season in 2015, pro football focus (PFF.com) listed Bridgewater as the top quarterback in the NFL in adjusted completion percentage at 79.3%, just ahead of Kirk Cousins who came in at 78.5%.  There are some things Bridgewater does well (see previous stat) and some things he doesn’t do nearly as well (16th in deep ball comp. pct in ’15), but no matter how the Jets view the veteran QB, it doesn’t change Mike Maccagnan’s job one bit.

Bridgewater is a high character player who has played well at times and may very well become the team’s QB of the future, but until he proves he can be that guy, Maccagnan still has to secure a quarterback with the 6th pick (or higher) come draft day.

Maccagnan and the Jets, as an organization, have missed on the game’s most important position too many times to sit back and be content with a highly touted, yet still unproven quarterback if this deal does in fact go through.  After all, Bridgewater did have the luxury of playing with Adrian Peterson in 2015 when he had his best season (14 TD’s/9 INT’s/65.3% comp) along with playing in friendly dome conditions.  With the Jets, for the immediate future, he won’t have a supporting cast as strong as he did in Minnesota.

So while Bridgewater is a step in the right direction, his presence simply means the Jets have a competent young quarterback on the roster, which is refreshing, but not one that allows Maccagnan to look elsewhere with the sixth pick.