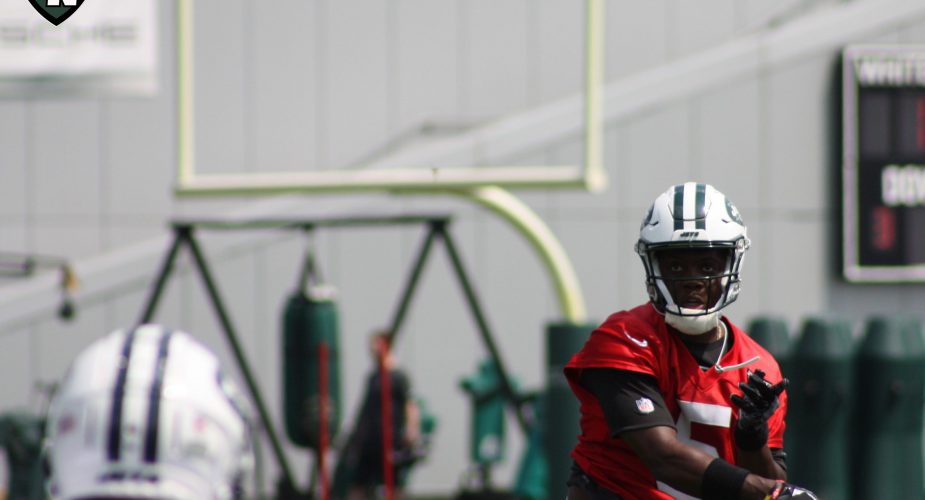 While the Sam Darnold watch continues, there’s still plenty of other action going on at 1 Jets drive where several players have been standing out without any pads, but that changes today.  It’s a fan day out in Florham Park, so what might you want to keep an eye out for?  Here’s a few tips….

For those of you attending, have a great time, and hopefully today is the start of the Summer of Sam.