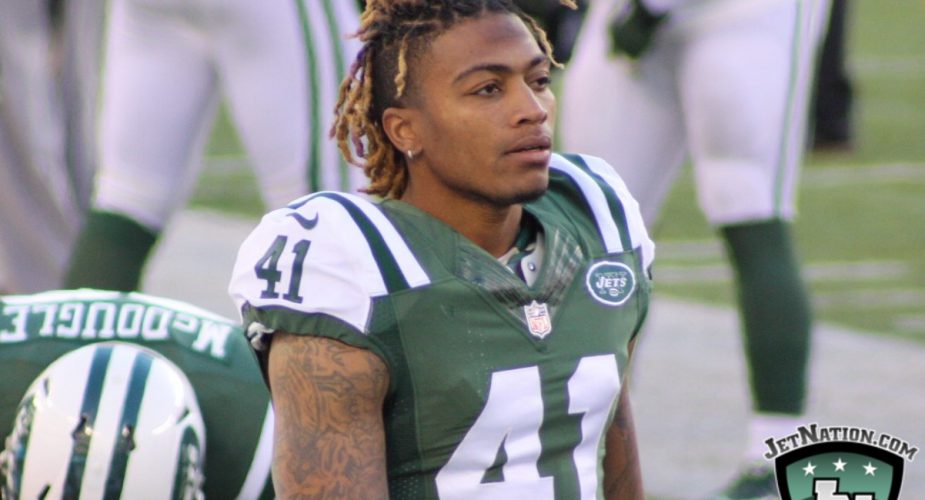 The 1-3 New York Jets prepare to take on the 2-2 Broncos at MetLife Stadium on Sunday at 1pm in a game that has the Jets listed as a 1.5 point favorite, but a Broncos blowout isn’t out of the question.  How could it happen?  Take a look at our key head-to-head match ups.

This is probably where the game will be decided.  Along the edges of the Jets offensive line and it’s probably going to be a rough day.  The Jets have allowed Sam Darnold to be sacked 10 times through their first four games which isn’t as bad as many predicted.  Unless they want that number to climb considerably, it’ll be another heavy dose of quick screens from Jeremy Bates’ offense.  Miller and Chubb have combined for 27 quarterback pressures through four games so Darnold will have to have his head on a swivel.

One of the better cornerback tandems in the league, Harris and Roby will match up with Enunwa throughout the day while looking to limit the Jets best playmaker so far this season.  Enunwa has been playing like a man on a mission early on and will look to continue the trend against Harris and Roby.

Unless Darnold drastically changes his approach, the Broncos can expect him to come out and look to force the ball to Quincy Enunwa, whom Darnold has targeted on 29% of his passes thus far.  He got away with a near interception in the red zone last week when a defender jumped the route on a pass to Enunwa that was telegraphed, and Simmons will likely have a similar plan in mind.  If the offensive tackles struggle against the aforementioned Miller and Chubb, Darnold will be rushed in to making some throws before getting an accurate read on the defense.

Jets cornerback Trumaine Johnson is going to sit this one out with a quad injury, meaning Skrine will find himself lined up on the outside.  Checking in at 6′ 3”, Thomas will likely look to take advantage of the mismatch against the 5′ 9” Skrine when he draws him in coverage.

Anderson leads the Jets with 2.5 sacks this season and Todd Bowles should look to get Anderson some one-on-one battles with Bolles who has already been called for four holding penalties this season according to nflpenalties.com.  The big left tackles has also allowing a 9 quarterback pressures, more than any other Broncos lineman.

Vegas may like the Jets in this one, but it’s hard to imagine them pulling out a win against a team with one of the best pass rush duos on the NFL.  Look for the Jets offense to sputter once again while the Broncos run away with it late in the game against a worn down defense.