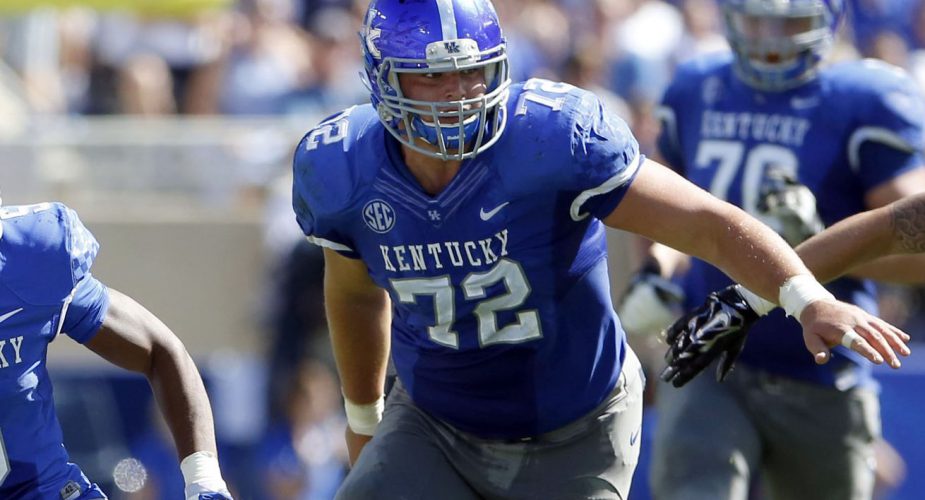 Jones is a 5′ 10” 175 lb receiver who blazed a 4.35 40 at his pro day after spending his collegiate career at West Georgia.  He spent part of this season with the San Diego Chargers where he didn’t have any receptions but did have a pair of fumbles as a kick and punt returner.

Toth was a projected 6th/7th round draft choice by NFL.com, but he went undrafted and spent the preseason with the Philadelphia Eagles before being cut prior to the start of the season.  According to pro football focus, Toth had a solid preseason, earning an overall grade of 75.6.